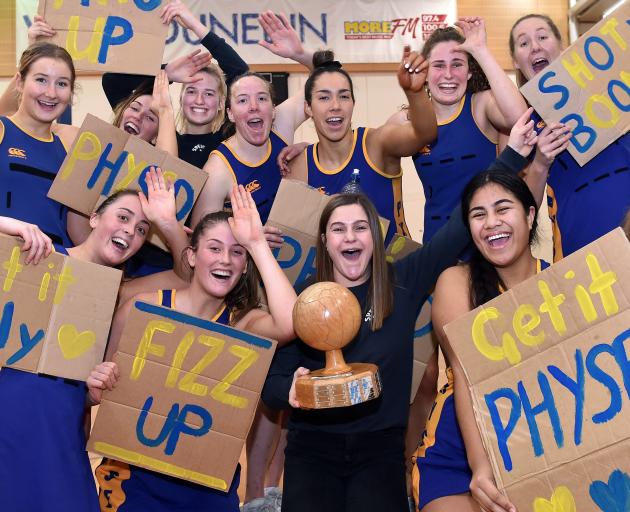 It beat Southern Magpies 49-43 in the Dunedin premier final on Saturday.

The champion started the game strongly, going out to a 4-0 buffer within the first two minutes.

Shooter Kate Heffernan was in great form right from the first whistle, snatching a couple of intercepts early in the game which were converted to keep Physed ahead.

Physed defenders Abby Erwood and Mara McCurdy picked up some turnovers and their side went into the first break up 13-7.

The momentum stayed with Physed in the first five minutes of the quarter and the score went out to 20-10. The circle defence for Southern increased the pressure and picked up a couple of crucial rebounds and intercepts to get some more possession to bring Southern back into the game.

Several intercepts were picked up by both teams in the second quarter, Ella Brown from Physed getting three.

At the halftime break the margin was the same as at the first, Physed up by six, 24-18.

There were more intercepts for both teams in the third quarter, with most players on court getting one or two to their name. Erwood moved back to goal keep for Physed, to match up with fellow Southern Steel teammate O'Connell, which created an interesting tussle, as O'Connell had the height advantage, but Erwood had the jumping advantage, which allowed her to continue to pick up ball. The Physed shooting circle was very physical, as Southern defenders shut down the attacking flow that had been dominant earlier in the game. With only 15 minutes to play, Physed had a 13-goal lead, 40-27.

The final quarter started with some untidy play from both teams and the physicality of the match looking to have caused some fatigue to the players. After the first five minutes of the quarter Southern picked up its game and began mounting a comeback.

It scored five goals in a row towards the end of the stanza to really keep things interesting with only three minutes to play. After the small lull, Physed settled back into its game and showed good patience on attack to hold the lead.

Although the final margin was only six goals, Physed looked in control of the match for the full 60 minutes.

Physed will hold on to the Margaret Herron trophy for another year.

In other games, South Pacific Titans A finished third after beating St Hilda's Senior A 55-39. Physed B took the victory over Markhams College A to claim fifth place, 60-56, while Physed C beat club compatriots Physed Blue 68-41 to secure its spot in Premier A for 2020. Physed Blue will be relegated to Premier B for the beginning of next season, and University Albion A will fill the eighth spot, after winning Premier B grade. 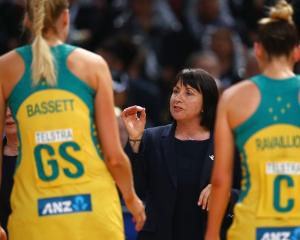 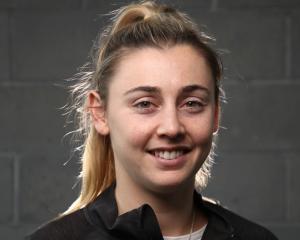 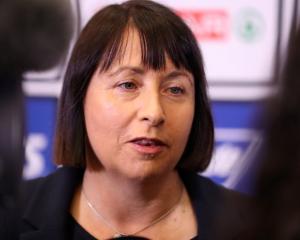 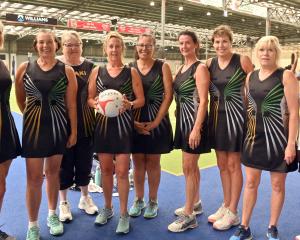