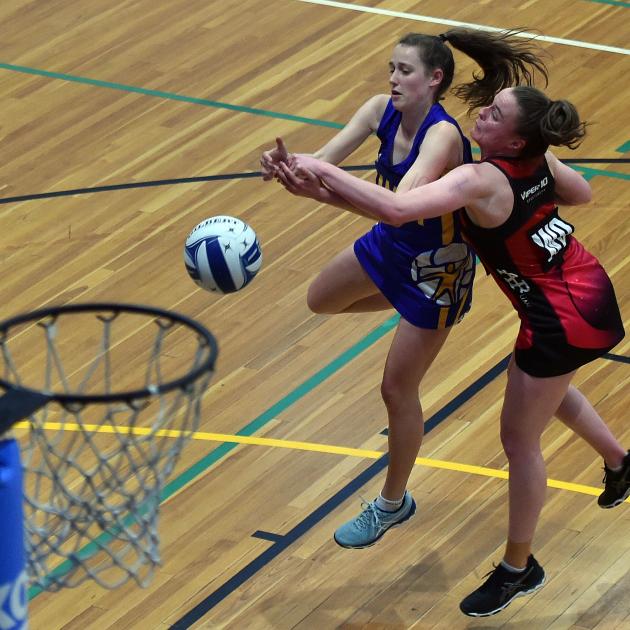 Three tight quarters were followed by a dominant fourth as it powered to the title.

The 40-31 scoreline perhaps did not reflect the fight Dunedin Gold put up.

It did show how good Eastern Southland was in the closing stages, though.

A 6-0 run to begin the fourth quarter was pivotal.

Eastern Southland led 25-23 and edged in front only midway through the third quarter.

But it forced three mistakes in a row from the hosts to blow the game open.

It dispatched six consecutive goals to extend the lead to 31-23.

She shot with confidence and took control of the shooting circle through the second half.

Her ability to clinically finish from anywhere in the circle was a defining factor.

Meanwhile, her combination with twin sister Kate Heffernan at wing attack and goal shoot Emma Millard made for a consistent stream of quality shots.

Dunedin stemmed the run, but it was unable to eat into the deficit.

Eastern Southland kept control and closed out an impressive win.

However, it had had to withstand a tough challenge until that point.

An intercept and a missed shot helped Dunedin jump out to a 5-1 lead.

Eastern Southland began to pull back, but Dunedin held firm to stay in front.

Centre Julia Law led a solid midcourt which was shading its opposites, while Isabella Masani was proving reliable at goal shoot.

They were key in helping Dunedin to a 10-8 lead at the break, before twice forcing Eastern Southland into loose passes.

Eastern Southland scored off its next centre pass, before introducing Kate Heffernan - who rolled an ankle earlier in the tournament - at wing attack.

Meanwhile, goal defence Ashleigh Smith was beginning to cause problems for the Dunedin attack.

She came up with several intercepts and deflections and combined well with Krishanee Tamou.

However, Georgia Heffernan hit back for Eastern Southland to leave the halftime score at 15-15.

It remained even early in the third quarter, before Eastern Southland took the lead for the first time.

Smith pulled down a big rebound off a miss to allow Heffernan to convert, before a pass over the baseline led to Millard doubling that.

The four-goal lead was whittled down to two at the final break, but the momentum swung fully as Eastern Southland powered away. 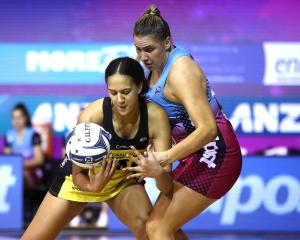