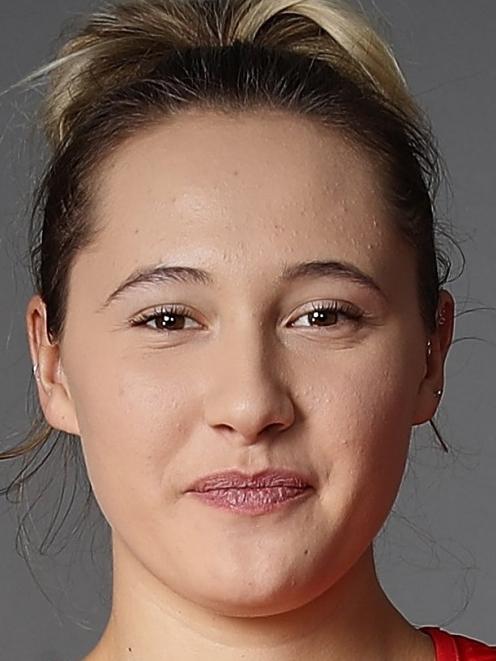 It made her a perfect match for the Southern Steel.

The 21-year-old England international has signed with the side for next year’s ANZ Premiership.

A 1.88m shooter, she fills what was potentially a big gap, as 2020 duo Jennifer O’Connell and Georgia Heffernan will both miss the season with ACL injuries.

Fisher has played 12 tests for England and has played five years in the English Super League with Wasps and Saracens Mavericks.

She joins Tiana Metuarau and Kiana Pelasio in filling out a new-look shooting circle for the team.

"Coming to play in New Zealand has always been something I wanted to do, so I feel really, really excited to have this opportunity," Fisher said.

"For me it’s just a completely different style of play in this league.

"Joline Henry [Johanssen] came and played for the Mavericks in my first season and I always loved her style. Since I was 16, I’ve just loved that vibe and style.

"All the Kiwi girls are very clever with the way they move their body. They play with so much flair and excitement, so I’m really looking forward to learning.

"I don’t know if I have a style just yet — I think I’m open to anything. I hold a bit, I move a bit, I don’t really have a shooting range. I’m coming to New Zealand with an open mind."

"George is a tall girl and is really solid with what she’s doing. She’s safe with the ball in hand and has a beautiful shot, so I think she’s going to add some real value to our side," Bloxham said.

"It will be really exciting for her to bring her own flair. One of the things I’ve seen in her is that she gets the ball and turns and shoots from anywhere, so that gives me great confidence that she’s going to have the ability to finish off all the hard work we are doing."