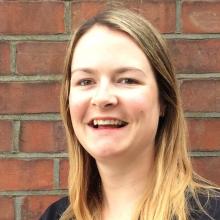 Nicole Sharp
The best two teams in the Southland-wide league showed their dominance in semifinals on Thursday night in Gore.

The local crowd was hoping the defending champion could upset the in-form Invercargill St Mary's and at quarter time confidence grew with the score at 11-all. But St Mary's built a healthy if not unassailable lead at halftime.

Ex-High made personnel changes but the lead grew through the third quarter to 20 goals.

The shooting accuracy and defensive pressure shown by St Mary's earned the 21-goal win and a place in the final against Rata.

Rata coach Debbie Munro said it was not a great game with lots of turnovers but her players were just glad to be in the final.

Youngster Millie Walker impressed at goal attack and deserved to be player of the match.

Winton made a solid start and led 16-10 at quarter time.

In a physical and scruffy second half, Winton gradually increased its lead. Its shooters had a great night: Heidi Middleton nailed 100% and Britt Davis landed 87%.

The school's defence was often able to shut Winton down and force errors. 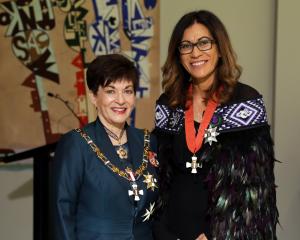 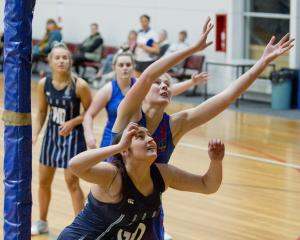