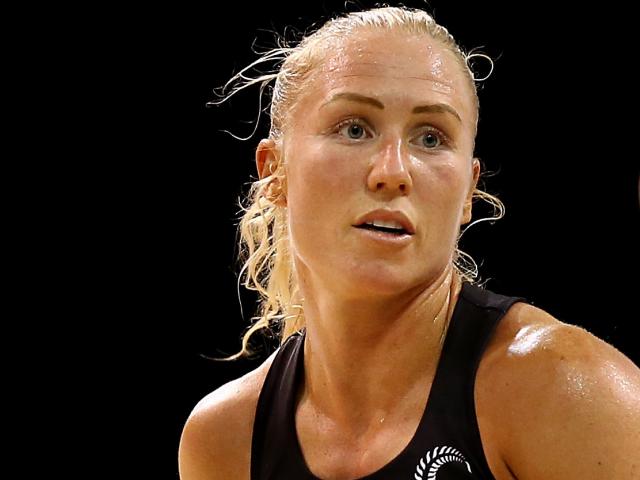 The award is the highest individual accolade a New Zealand netballer can achieve, recognising the best New Zealand player across all elite competitions and campaigns.

In 2019, Langman led the Silver Ferns to victory at the Netball World Cup in Liverpool.

It is the third time Langman has received the honour, after winning it in 2015 and 2016.

Langman said it was a huge honour to accept the award in a year that stands out as a highlight of her career.

Silver Ferns Player of the Year, decided by votes from the squad itself, went to Ameliaranne Ekenasio.