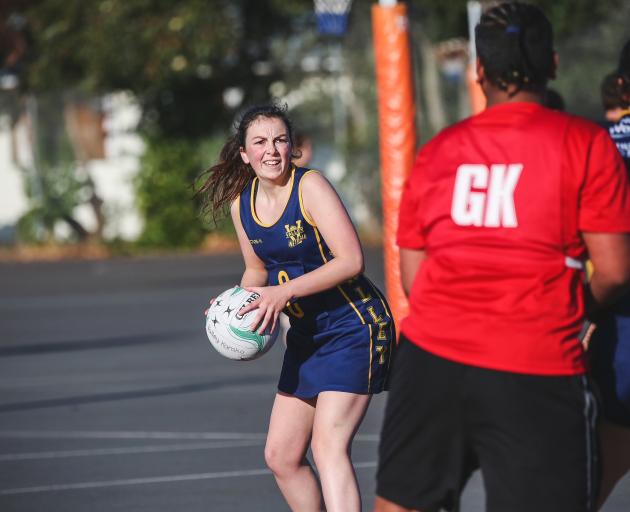 The Weston team earned a bonus point on Saturday for finishing within 10 goals of the Oamaru men, losing 45-36.

The rule has been brought in this season to encourage clubs to match up as close as possible with the physically dominant men, who play each week in the competition but are not eligible for the playoffs.

Valley, missing star goal shoot Kara Cox, actually got within a goal at one stage in the second half before the score blew out.

In the only other game, St Kevin’s beat Athletic Maroon 29-21.

The schoolgirls started slowly and led just 6-5 after the first quarter, but they found their rhythm in the second quarter and, with captain Olivia Mavor swooping on intercepts, pushed ahead to 15-9 at halftime and 24-14 at the three-quarter break.

Athletic had some good spells and had the consolation of winning the final quarter.

There were no Waitaki Girls’ games due to sickness, so they will be rescheduled.