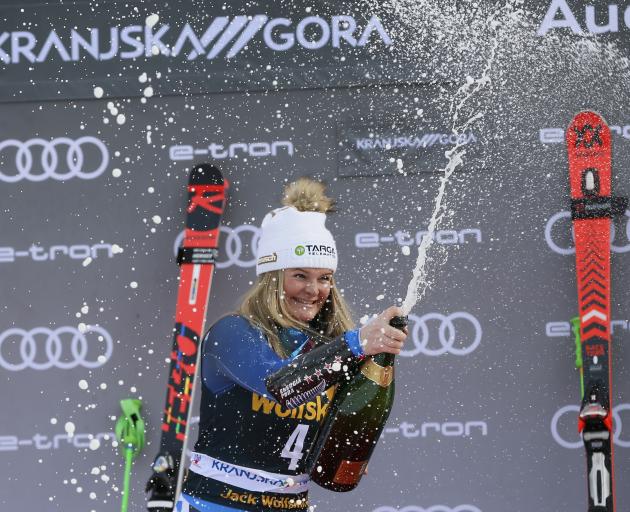 Robinson had an outstanding year on the slopes in Europe and it was no surprise to see her take the main award.

Robinson opened the season with an historic win in Austria at the Soelden Giant Slalom World Cup in October 2019.

She became the youngest person ever to win a World Cup at this venue and it was New Zealand’s first Alpine Ski Racing World Cup win since 1997.

Robinson went on to win her second Giant Slalom World Cup in Kranjska Gora, Slovenia in February this year.

She is racing next weekend in Soelden in Austria to open her 2020-21 season.

Jess Hotter and Craig Murray were announced as the joint winners of the Freeride Athlete of the Year award.