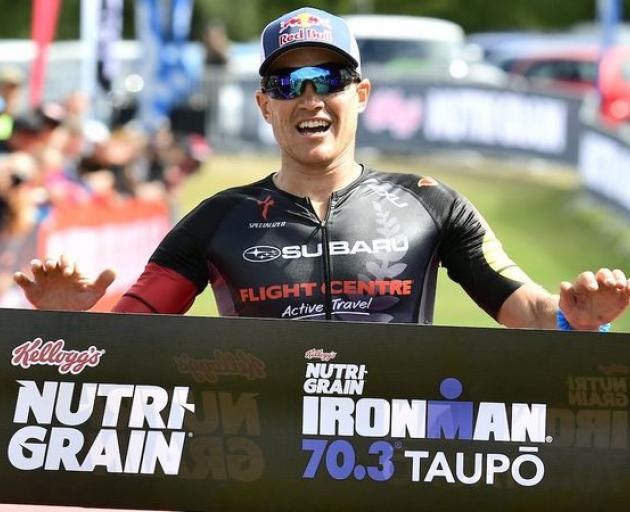 Braden Currie at the Taupō Ironman in 2016. Photo: Darryl Carey
Some high-performance athletes say their dreams and livelihoods are being destroyed as they are forced to either withdraw from overseas events or face an uncertain amount of time abroad away from family and friends.

With many rooms in managed isolation and quarantine (MIQ) facilities currently being occupied by people with Covid-19 or their close contacts, the government has stopped taking new bookings and it is unclear when they will resume.

That has made it difficult if not impossible for many of New Zealand's top athletes to do their jobs.

It's a stark choice: stay in New Zealand with no career or income, or head to overseas events and risk getting stuck abroad for an unknown amount of time.

Multisport athlete Braden Currie was faced with that predicament in August.

With the Ironman World Champs postponed until early 2022, he was invited to the Collins Cup in Europe to compete for Team International.

It was an opportunity too big to pass up, so he travelled to Europe without a spot in MIQ, leaving behind his wife and three kids.

His wife Sally said competitions and sponsorship deals were the family's main source of income, so he had to go.

"He's ranked sixth in the world and for the last two years he hasn't been able to travel overseas for events, but in the last six to eight months basically his sport has taken off again. And obviously, Brayden was only able to hold off competing for so long, it's his livelihood. His sponsors and his fans want to see him race. He wants to race. That's why he does what he does."

She said the apparent inequity of the MIQ system made the situation more frustrating.

In the past year, a number of national and international sports teams have been granted MIQ exemptions.

So Sally wrote an open letter to the Sports Minister and Deputy Prime Minister Grant Robertson.

"How do you determine what sports are more important than another? Are you addressing this issue for our individual sportspeople? Are you representing them as the minister of sport, or are you only going to set out for the mainstream sports that bring New Zealand immeasurable economic gain?"

Since the Currie family voiced their frustration with the MIQ system, other athletes have come forward. 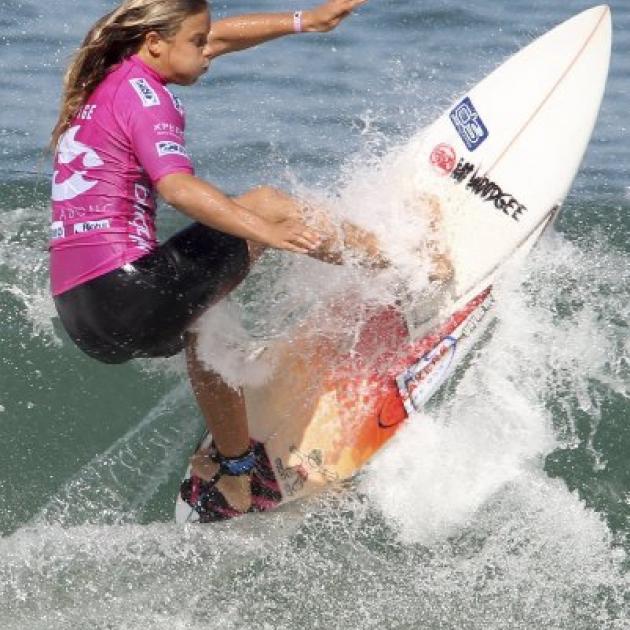 For top surfer Paige Hareb, the risk of not getting an MIQ spot was too high, causing her to pull out of the World Surf League 'Challenger Series'.

In a Facebook post, she said not knowing when she would be allowed back into New Zealand, along with the risk the trip would pose to her health and income, meant it made more sense to cancel.

Others have decided to take the chance.

Olympic silver medallists tennis player Michael Venus left New Zealand in April to compete in the US Open, despite being unable to get a spot in MIQ when he returns.

Not knowing how long it will be before they can see each other again, his family decided to join him on tour.

Sally Currie said Braden, who would be in Austria for the next seven weeks, was at the end of his tether.

"Braden is emotional. He is more emotional than he's ever been over his sport. There are many times in the day while he's over there that he is considering throwing the towel in and this is the first time in his whole career and that's because he doesn't know whether he can deal with the unknown, the constant unknown.

"When he eventually gets home and then the world champs race comes around, he has to go and do this all again and go knowing he can't get home yet. He's not sure whether he can actually withstand the emotional toll of that."

Minister of Sport and Deputy Prime Minister Grant Robertson told First Up he appreciated it was hard for these athletes and others whose jobs required them to travel. 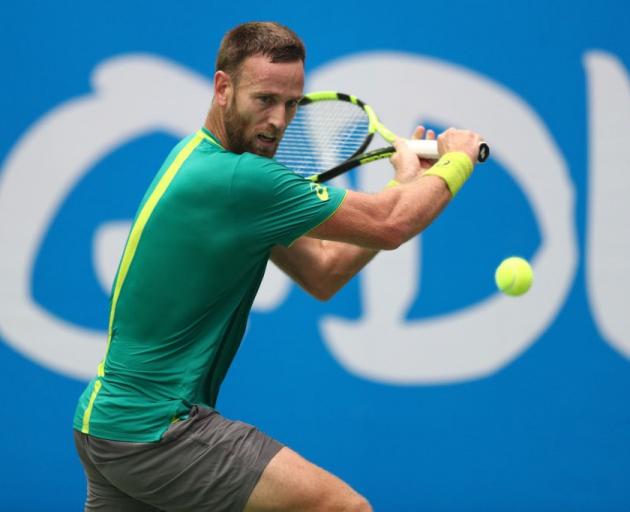 Compared to group MIQ places for the Olympics or athletes in team events, it was more difficult when it came to individuals with tight schedules, he said.

"We've got a lot of New Zealanders who want to come back here for reasons to do with their families, we've got businesses who need critical workers coming in like the RSE workers, we have to find a balance here.

"But I'm certainly going to keep advocating for these individual sportspeople because I know its tough on them."

There would be places released in MIQ for the latter part of the year, once the Delta outbreak was under control.

About 170,000 people have been through MIQ since it was established last year.

Covid-19 Response Minister Chris Hipkins yesterday revealed the results of a survey of returnees who've been through the system since May this year.

Although 88 percent reported it to have been a positive experience, he said the difficulty of obtaining a booking was a point of frustration for many people.

"When we are in a position to open up for new bookings, the system will look and feel different. The new virtual lobby, accompanied by greater notice when vouchers being released will give everybody a more equal opportunity to secure a booking.

"We're also constantly looking at how we can increase capacity. I acknowledge that current travel restrictions are challenging for a lot of people and I want to reassure everyone that we are doing as much as we can to provide a safe passage into New Zealand for as many people as we can safely accommodate without putting our hard-won gains as a country at undue risk."