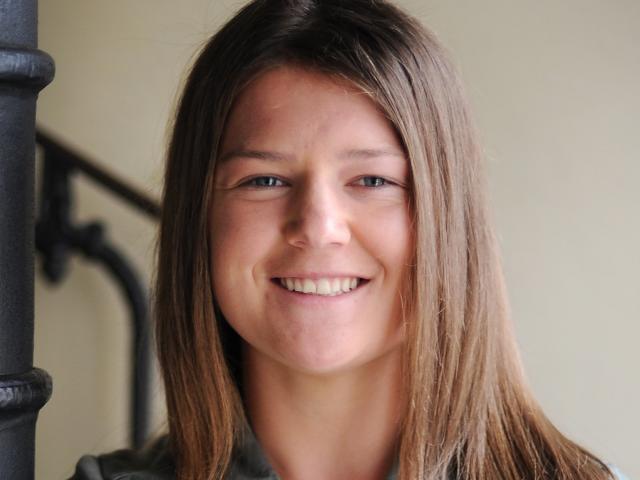 It was another double win for Duncan, as she took the supreme honour again.

Since her 2016 Motocross World Championship debut, Duncan has consistently been the fastest rider, but her rookie campaign unravelled when she crashed.

She returned to compete in 2019 and finally claimed the series victory she had worked hard towards.

Then she backed it up last year with another series win.

Taylor, an accomplished rower, won gold at the national rowing championships in the under-22 double and the premier men’s coxed eight and won silver in the under-22 coxless four.