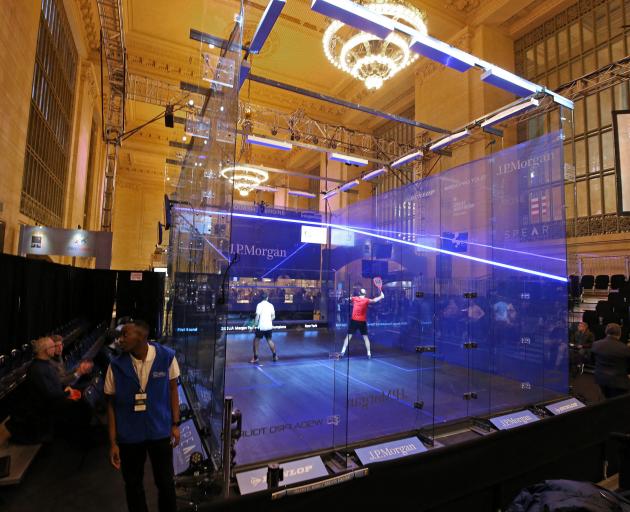 It was the first meeting between the two players on the PSA World Tour, and it was higher-ranked Grayson at No28 who got off to the better start with a convincing 11-2 win in the first game.

Lopez grew into the match in the second to begin to create problems for the Kiwi, but Grayson maintained his focus, saw off the challenge and doubled his lead, before a straightforward third set claimed the win by an 11-2, 11-6, 11-2 scoreline, in 26 minutes.

Grayson now faces world No6, Simon Rosner of Germany in the second round tomorrow.

Starting his tournament tomorrow is Paul Coll, who recently reached the final of the world championships. The Greymouth player, ranked 5th in the world, faces Qatari Mohamed Al Tamimi in the second round, after a bye in the first.