Tom Walsh is the reigning Halberg supreme award winner. Photo: NZ Herald
The annual Halberg Sports awards are being deferred to 2021 due to Covid-19.

With international sporting events being severely affected in 2020, the Halberg Foundation has decided it will include performances of merit this year into next year's sporting year.

There will still however be an awards ceremony with the Halberg Foundation set to honour sporting champions of the past decade from 2010-2019.

Previous Halberg Awards winners across eight categories will vie for the Decade Champion honours with the winners announced in February.

In addition to the supreme Halberg Award champion, category winners of the decade will also be recognised in the Team, Para Athlete, Sportswoman, Sportsman, Coach and Emerging Talent Athlete awards.

There will also be a public vote New Zealand's Favourite Sporting Moment of the Decade. 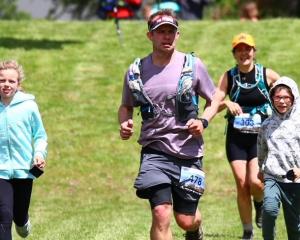 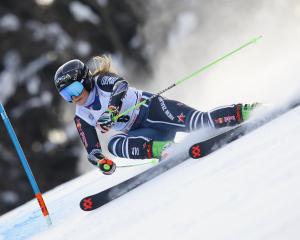