Interest reignited in Coast to Coast 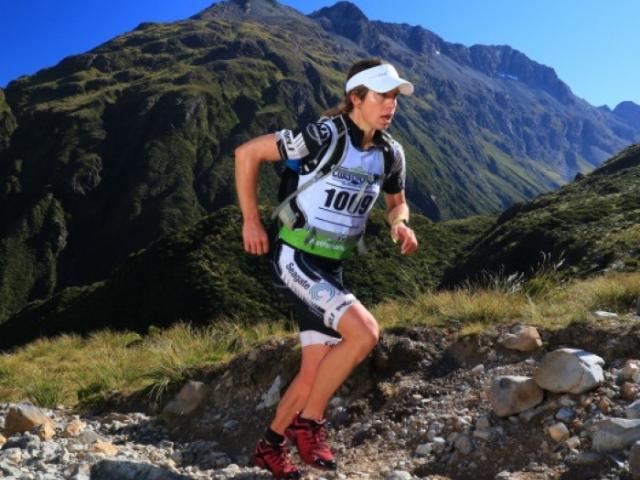 The 38th staging of the event, which has competitors running from the west coast on Kumara Beach to New Brighton on the east coast, has not sold out this quickly in living memory.

A few years ago the race was struggling and numbers had dropped to below 700, but more than 1050 athletes are set to take on the 243km race next year.

Race director and former competitor Glen Currie said people had fallen back in love with the event. He put a lot of that down to the hard work previous race director Richard Ussher and owners Trojan Holdings had invested into the event.

"Five years ago, numbers were nearly half where we are today. When Trojan purchased the race, they backed the vision of Richard's to make the event more inclusive and accessible for ... people that wanted to take on the challenge," Currie said.

"We kind of look at it like, if you think you can do it and you're prepared to commit to the training and development of skills, then you probably can reach the finish line of the Coast to Coast."

Ussher reduced the entry fees, changed some of the transitions to be fairer and more like other international races and put a greater focus on using technology to tell the story of what was happening on the course during the event.

Currie, who is in his second year as director, said the work of instigator and former race director Robin Judkins played a big part in making what the event is now.

The race was recognised as one of a kind, he said.

"That is largely due to Robin's vision. We've just been fortunate enough to have the backing of the new owners to make some refinements and people seem to be excited about the adventure once again."

The biggest change was the shift of the finish line from Sumner Beach to New Brighton Beach, meaning less stress on Christchurch transport resources.

Event staff and owners were looking forward to making a few more tweaks in coming years, to continue the event's appeal.

"We've now got children of former competitors competing and I think that's something really special."

Next year's event is scheduled for February 7-8. The cost for an "early bird" individual entry is $935.