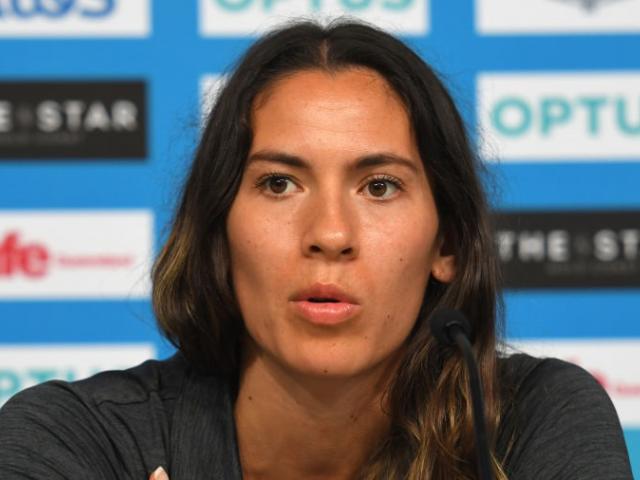 For world No5 King, the victory was sweet leading into the prestigious British Open in just over a week and will give her plenty of confidence in her game and ability to dominate the front of the court.

The first game of the final was point for point until 8-8 and then King reeled off the next three points to take the first set 11-8 in 11 minutes.

In the second game there was no stopping the 30-year-old who won the first four points, then lost a point on a stroke but she won the next five in a row, dropped one point and that was it in just seven minutes total for the 11-2 game.

King again controlled the third game and never looked in real trouble as she made quick work of the set.

In final point, King dominated from the front of the court running her opponent to all corners for an eventual score of 11-8, 11-2, 11-4 in just over half an hour.

''I'm over the moon,'' King said following her win.

''But, it's bittersweet. Someone had to lose tonight, but she can hold her head up high after what she has achieved this week. She has a few years on me yet, so I'm sure that she will be back stronger.

''She has showed all week that she never gives up. She came from 2-0 down against the world No3, so I came out in the third like it was the first and never slowed down and I came out on the right side tonight.

''It's special to win any event. Coming off Hong Kong [late last year] it has been a long time in between.''

Evans was full of praise for King who dropped only one game on her way to the title.

''After the week I've had, she's definitely someone I didn't want to play.

''I'm obviously disappointed that I couldn't put up a big enough fight, but she was just too good. She was on everything early and when you've had some tough matches under your belt it was tough.''

The Manchester title was the 13th on the PSA tour for King in her 25th career final.