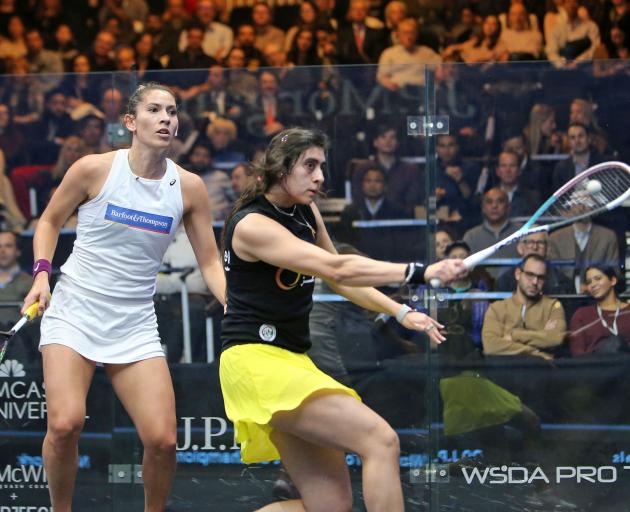 The first game was all El Sherbini’s, but the second had King take an 8-5 lead; after a couple of disputed points and a stroke against the Kiwi though, it was the Egyptian who remained focused. In the third game King dominated points to put herself right back in contention. However, at the start of the fourth set El Sherbini was quick to get on the scoreboard and quick to finish too, ending with a solid win.

“Playing against Joelle is never easy,” El Sherbini said. “She came back well in the third, so in the beginning of the fourth I wanted to get some points quickly.”