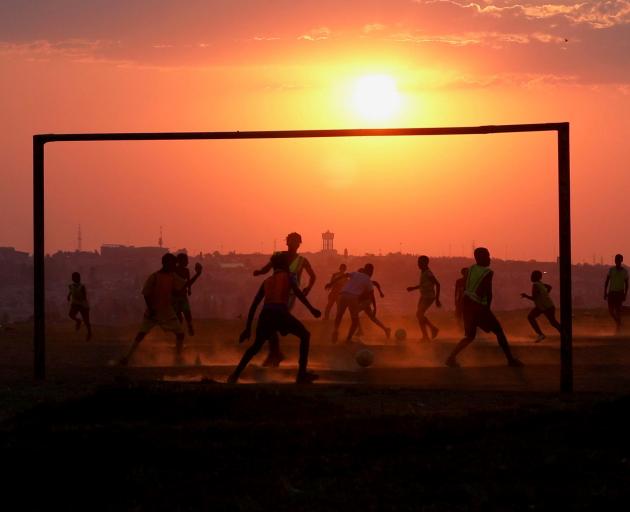 It has all been said already, and I can only add my voice to those who have reacted so strongly in recent days.

How disappointing and sad the Dunedin City Council voted against providing a lifeline to the embattled New Zealand Sports Hall of Fame, and against continuing to host the facility, a potentially exciting Hall 2.0, at a council-owned venue.

It is, for mine, a short-sighted decision and a frustrating refusal to pick up the baton the late Sir Eion Edgar left behind and run with it.

The Hall could, and should, be treasured by this city and by those who are happy to embrace sport when it suits them but discard it like yesterday’s news when it becomes inconvenient.

As for the extraordinary suggestion — it seems utterly ludicrous, but there does not appear to have been a denial — that someone behind closed doors suggested ‘‘telling the story of Jack Lovelock at the Berlin Olympics would be inappropriate because Hitler was there’’, I am speechless, and unsure whether I want it to be true (because it is so hilarious) or hope it to be completely false (as it means we didn’t have children making this decision).

There is also a message here for the sports fans of New Zealand.

Do not let this decision be the nail in the Hall of Fame’s coffin. Lobby the council and Sport New Zealand to open their minds. And show that you care about the Hall by visiting it, talking about it, coming up with ideas for what we could do with it, and speculating about who should be in it. 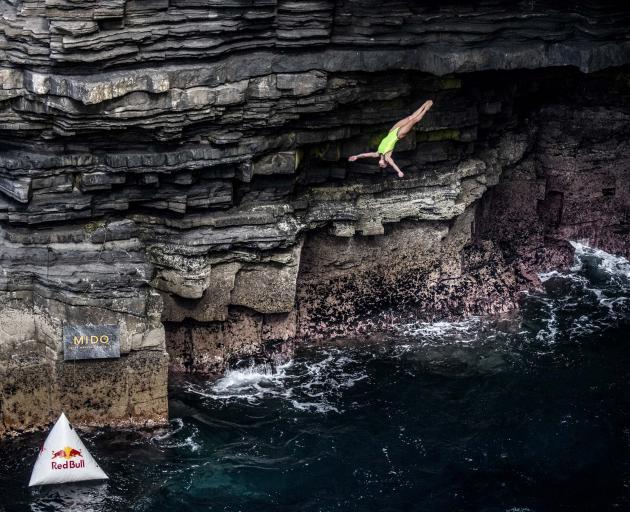 Your man at the keyboard does not look like much of an athlete these days but he was actually a very handy tennis player in his youth, even (gasp) representing his beloved province at junior level and totally carrying future New Zealand No1 Shelley Stephens in the mixed doubles.

Loved my tennis, but somewhere along the line I switched off a bit, and it lost some of its appeal for whatever reason.

Now? LOVE my tennis, and it’s all thanks to, firstly, Leylah Fernandez then Emma Raducanu.

The teenagers’ clash in the US Open was sensational. As much as it is cool to see the top men belting three snots out of the ball, it is way more interesting to see the craft and unpredictability of the women.

And Raducanu, wow. We have a very cool newcomer to watch.

She didn’t drop a set, becoming the first qualifier to win a grand slam in the open era and the first British woman to win the US Open in 53 years.

This appears to be a special player, and as the great Serena Williams era closes, the Raducanu era has begun.

Reading some of the reaction to the Raducanu-Fernandez final sent The Last Word to various yarns about previous teenagers to have won grand slam finals.

Many were stars who blazed brightly, briefly. Then there was Monica Seles.

Did you know Seles won EIGHT grand slam singles titles before she had turned 20? Extraordinary.

If Seles had not been stabbed by that nutter in 1993, she could well have become the GOAT.

‘‘Of all the amazing tennis stats coming out, this stuns me most: Daniil Medvedev is only the second man (after Dominic Thiem) born in the 1990s to win a grand slam singles title.

Interesting to hear White Ferns captain Sophie Devine this week lament the fact the New Zealanders have not got to play test cricket since 2004.

It has often confused me. For all the attractions of one-day and (presumably) T20 action, test cricket is still the premier form of the sport, and if the men get to play it, why shouldn’t the women?

The women’s game still has a way to go — there is no long-form women’s cricket in New Zealand at all — but it would be sad if the likes of Devine and Suzie Bates never got to wear white.

You tell me how the NPC is going to work because I am confused.

I can’t help but think they might be playing catch-up games on Christmas Day.

Wouldn’t this have been the perfect time to try something radically different — since the NPC doesn’t really make much sense anyway — along the lines of the basketball Showdown the Nuggets won last year?

Put all non-Auckland rugby players into a pot, have a televised draft, play a few weekends of abbreviated games and call it a one-off season.

Or am I sounding a bit like Steve Hansen urging World Rugby to consider a fancy twelves competition?

Bob Marley would probably have been relaxed about it — he seemed a chill dude; must have been the Jamaican climate — but fans of Dutch club Ajax are sad part of their their cool new strip has been banned.

The Goal website reports the strip, inspired by Bob’s song Three Little Birds, something of an anthem for Ajax fans, had three birds — one red, one yellow, one green — stitched below the collar.

But Uefa banned the design as it was not related to the club’s logo or clothing sponsor. Boo.