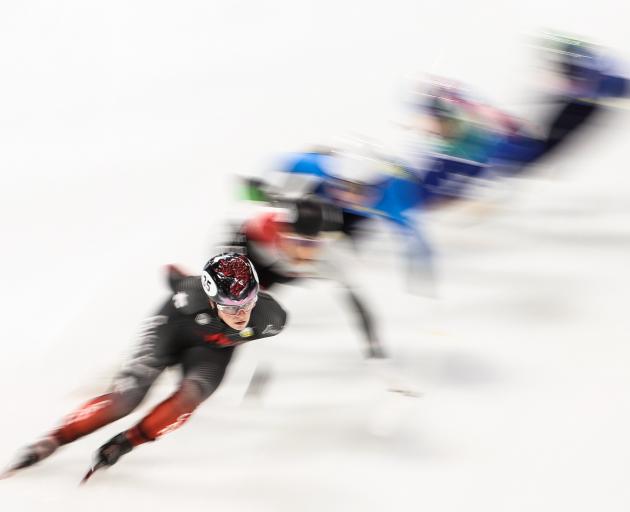 It is a frightening time when you are relying on the boss of Fifa to make the sensible call.

In Gianni Infantino we trust.

The head of world football ultimately holds the trump card if lots of his (completely crackers) colleagues keep pushing hard with the plan to host the Fifa World Cup every two years instead of every four.

It is a ludicrous plan, based solely on greed, and it has been nothing short of depressing to see the great Arsene Wenger leading the charge.

Thankfully, European organisation Uefa has been vocally opposed, and Infantino — while initially suspected to be right behind the idea — seems to be wavering.

The World Cup is the greatest show in sport, and being on a four-year cycle is part of what makes it great. Do. Not. Change. It.

This is one of those ‘‘on the one hand’’ deals.

On the one hand, it was absolutely fabulous to see plucky East Coast snap a 54-game losing streak by beating Buller last Saturday.

The Heartland Championship is a cool competition (but as I said last week, it is not right that the winner has no pathway to promotion) and Ngati Porou East Coast has provided lots of great yarns over the years.

We love East Coast, and it was a lovely moment — and that photo of All Blacks great Ma’a Nonu on horseback was brilliant.

I don’t know. Call me a grinch, but I’d still like to think the Heartland Championship deserves to be treated seriously, and there was just a slight circus element about the sight of Nonu and fellow long-serving professionals Hosea Gear (the coach) and Faifili Levave on the bench. 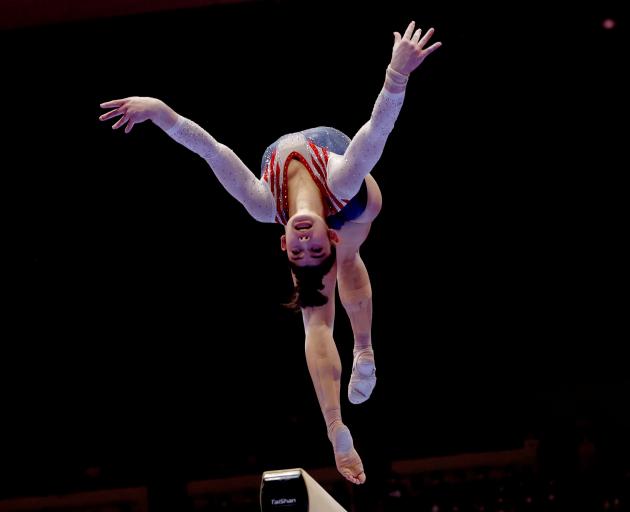 We tend to focus more on the Dunedin Thunder than the Southern Stampede here at the ODT.

I guess that’s because the Stampede gets some love in our sister paper, Mountain Scene, and the Thunder is more on our doorstep. Oh, and the Thunder has a VERY efficient media liaison facilitating stuff for us.

But the Stampede is as much our team as the Thunder, and we should all feel aggrieved it will not be listed as the New Zealand Ice Hockey League champion of 2021.

Covid wrecked the end of the season, yes. But the Stampede won all 14 regular-season games, and if there is a rule that says the Birgel Cup can only be awarded to a team that wins the league final, this is the year of all years to make an exception.

Football South didn’t let us know its annual awards were dished out last week but I see there was a lovely household double.

Phil and Julie Collings — formerly known as Mr and Mrs Caversham, but henceforth to be referred to as the Royal Family — won the personality awards.

Phil, the Caversham president and co-leader of the new South City Royals merger, was named male personality of the year for his tireless work, good humour and vision.

Julie, who as far as I can tell is a photographer and medic and cook and vocal supporter and, yep, pretty much every role imaginable, was named female personality of the year.

Fine people, who along with others at Caversham and Dunedin Technical deserve much praise for getting the Royals up and running.

There has been a lot of talk in recent times about whether Lionel Messi is the football GOAT (yes, he has overtaken Pele) and whether LeBron James is the basketball GOAT (nope, he remains second behind MJ) and whether Lisa Carrington is the New Zealand Olympic GOAT (a good debate now).

But is there a debate about the GOAT of sumo wrestling? No, dear readers, there is not.

Hat tip to colleague Andrew Marshall for alerting me to the recent retirement of Hakuho, who has been in sumo’s top division since 2004 and had the top ranking, yokozuna, since July 2007.

Hakuho (36) leaves with every major sumo record under his groaning belt — he stands 192cm and weighs 158kg.

The Mongolian-born Japanese citizen has the most championships of all time (45; second has 32), most career wins in the top division (1093; second has 879) and most tournaments ranked yokozuna (84; second has 63).

Hakuho twice recorded 86 wins from 90 bouts in a calendar year.

All in the family

There is a very nice family link to the Papua New Guinea cricket team at the T20 World Cup.

Charles Amini, a legspinning all-rounder, has some big boots to fill — his two brothers, both his parents and his grandfather all represented PNG at cricket .

‘‘I don’t want to brag, but I don’t think any of them have gone to a World Cup,’’ the 29-year-old jokingly said on an ICC podcast of his illustrious brethren, when asked who the best player in his family was.

The Last Word has a large book to give away — but it does not have many words in it.

Upstart Press has sent us a copy of Dan Carter: 1598, a pictorial essay and statistical breakdown of the scoring feats of the great All Blacks first five.

To enter the draw to win the book, email your name and a daytime contact number to me (hayden.meikle@odt.co.nz) by 3pm on Labour Day. One entry per person, and the winner must collect the book from the ODT office in Dunedin.