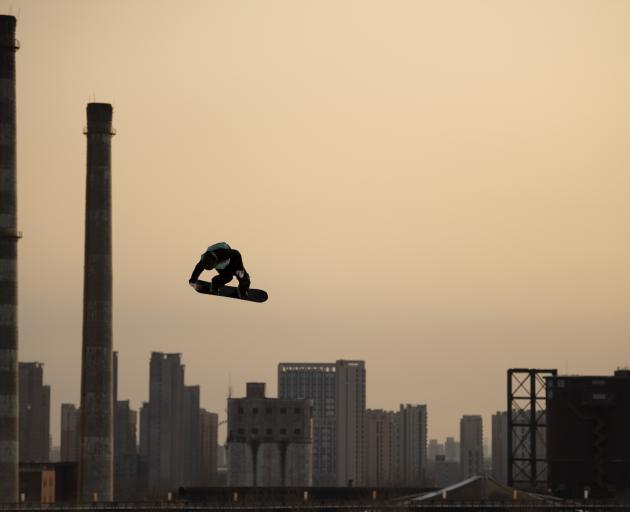 We used to have a running joke in the Otago Daily Times sports department whenever we saw a crazy freeskier or snowboard slopestyler in action.

This was YEARS ago, you understand, before we all got our heads around the coolest (pun always intended) new sport in town and the "sick" kids who have brought it to wider public attention.

When one of these freeski nutters — usually a Wells boy — achieved a good result at an elite event, invariably you would hear one of us uttering something like this:

"Did he go for the stalefish 1080 knick knack paddy whack? Or did he pull out the melon grab switch cab frontside 920 with the pop goes the weasel?"

We weren’t mocking these extraordinary, death-defying athletes as much as acknowledging our lack of understanding of their sport and the language that goes with it.

Now look at us.

They are still so young but Zoi Sadowski-Synnott and Nico Porteous have been responsible for a significant change in how the non-traditional snow sports disciplines are regarded.

The Wanaka superstars have launched off the platform set by the Wells brothers to take freeskiing and snowboarding much closer to the mainstream than anyone could have predicted.

It is not just that they are remarkably talented — and they are absolutely, insanely good at what they do — but they do what they do with smiles on their faces, and panache, and just a sort of joyful freedom that is infectious.

Annelise Coberger is a New Zealand sporting great, but her Winter Olympic silver medal developed a sort of novelty value over the years, as some didn’t appreciate its significance.

The Zoi-Nico show has transformed a sport, and a sporting public.

You will all have read and debated my colleague Adrian Seconi’s triple crown of New Zealand test cricket ratings this summer.

Hopefully you sent him plenty of constructive criticism.

I freely admit I know less about cricket than my learned friend, but here are my batting and bowling rankings that I think you will agree stack up pretty well next to his.

The spread of Omicron, the hastily arranged Queenstown bubble, Moana Pasifika getting struck by cases, no crowds — it all means the first few rounds, and potentially beyond, of Super Rugby Pacific threaten to be underwhelming.

Let’s give it a chance. They’ve got the format right, at least.

Still don’t know exactly how I am feeling about New Zealand Rugby signing this big deal with US private equity powerhouse Silver Lake.

The massive injection of cash will be welcomed, particularly if a decent amount trickles down to the grassroots, and it is pleasing the stake Silver Lake has been allowed to buy is lower than first mooted.

But there is definitely some uneasiness — perhaps uncertainty is the better word — about what this all means, and the potential dangers of selling some of the family silver. 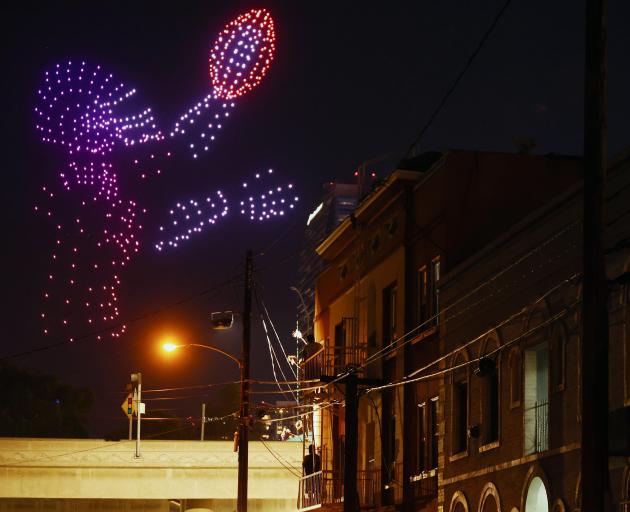 A person watches from a fire escape as drones fly in the shape of a footballer at the first Super Bowl drone show in Los Angeles.
Sporting heaven

We are great whingers, us sports fans.

Our teams always lose, our coaches make bad decisions, our players do dumb things, and so on and so on.

But I won’t be complaining for a while, as my weird golden run of sporting success continues.

And now my beloved Los Angeles Rams have gone and won the Super Bowl.

I’ve been a Rams fan for 23-odd years, since I discovered the Madden video game and followed the fairytale rise of supermarket worker-turned-hall of fame quarterback Kurt Warner.

No complaining from me for a while.

I’d forgotten how absolutely insane this month could be.

Phew. Pray for a sports editor trying to stay on top of all that. 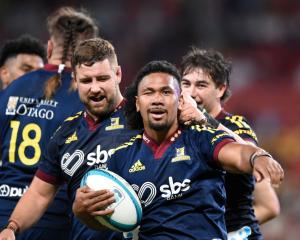