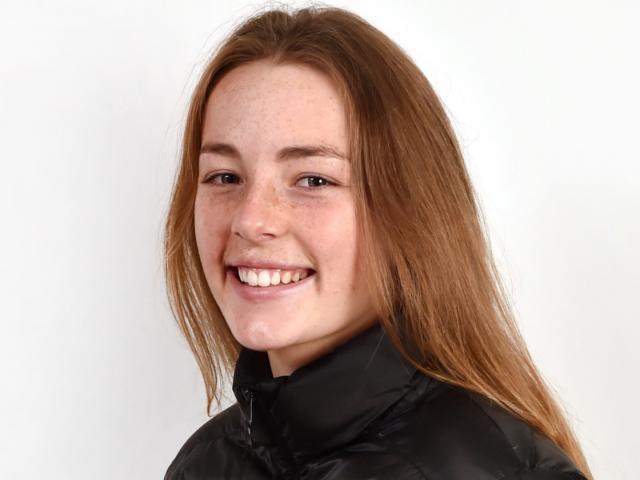 Zoi Sadowski-Synnott
Otago athletes are well represented among the finalists for this year’s Halberg Awards.

Four individuals from the province are among the final nominees for the awards, while several others are among the teams nominated.

Two world champions are among the sportswoman of the year nominees.

Motorcyclist Courtney Duncan and snowboarder Zoi Sadowski-Synnott were both recognised after impressive years.

They will contest the award against canoe racer Lisa Carrington and netballer Laura Langman.

Skier Alice Robinson and swimmer Erika Fairweather are both up for the emerging talent award. Also in that category are cyclist Laurence Pithie and yachting duo Blake McGlashan and Seb Menzies.

Courtney Duncan
Several Otago athletes are part of teams nominated for that category, which looks like being a tight contest.