Paralympics: McLean misses out on Rio 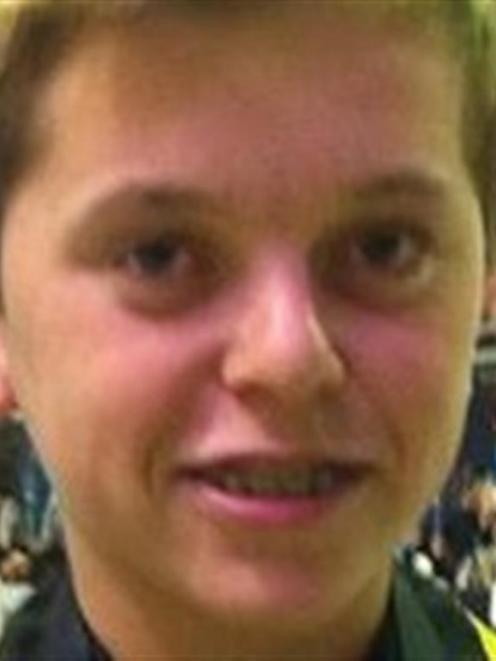 Hamish McLean.
Wanaka swimmer Hamish McLean has just missed out on a place in the New Zealand team for this year's Rio Paralympics.

The 16-year-old was one of the unlucky ones after Paralympics New Zealand could secure only two male spots for the Games in September.

Those spots went to Auckland's Cameron Leslie and Jesse Reynolds.

McLean, who has dwarfism, finished eighth in the S6 400m freestyle at the International Olympic Committee (IPC) world championships in Glasgow in July last year.

He rose to prominence in 2014 when he broke six New Zealand records at the Otago swimming championships in Dunedin.

A Paralympics New Zealand spokesperson said McLean had achieved the qualification time for the Games but its hands were tied by the IPC's decision to only award the country two male spots.

Those allocations were determined by factors such as world ranking and performance at international events.

"Everyone knows Hamish has been performing incredibly well. His progress in the last two years has been phenomenal.

The event was won by Irishman Darragh McDonald, who swam 5min 11.26sec.

New Zealand came first in medals won per capita in Glasgow and has named a strong team for the Games.

Between them, the seven athletes hold nine Paralympic and 22 world titles and 10 long course world records.

Fisher won gold, silver and bronze in London four years ago, while Leslie, who will be competing in his third straight Paralympics, won gold in London and in Beijing in 2008.