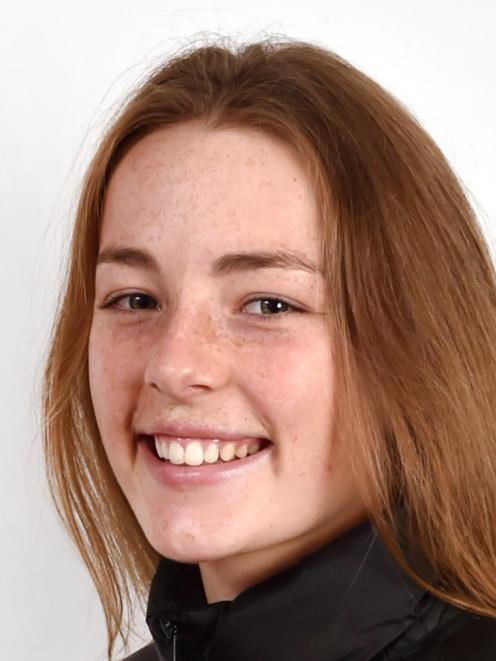 Sadowski-Synnott, who is the world champion in women’s snowboard slopestyle, and a 2019 X Games silver medallist in big air, scored 165.75 points in the best-two-of-three run qualifying, ication, a backside 720 melon grab and switch backside 900 stalefish.

The event is one of the world’s premier snowboard competitions, running for more than 25 years. This year’s edition is taking place at the new Shougang Park permanent big air ramp, on the western outskirts of China’s capital city.

Formerly an industrial park, Shougang Park is being transformed 2into a centre of sport and culture in time for the Beijing 2022 Olympic Winter Games.

The final is due to take place tomorrow.

Queenstown’s Tiarn Collins, returning to competition exactly a year after sustaining an injury at the same event, missed the top-five cut after finishing eighth in his heat.