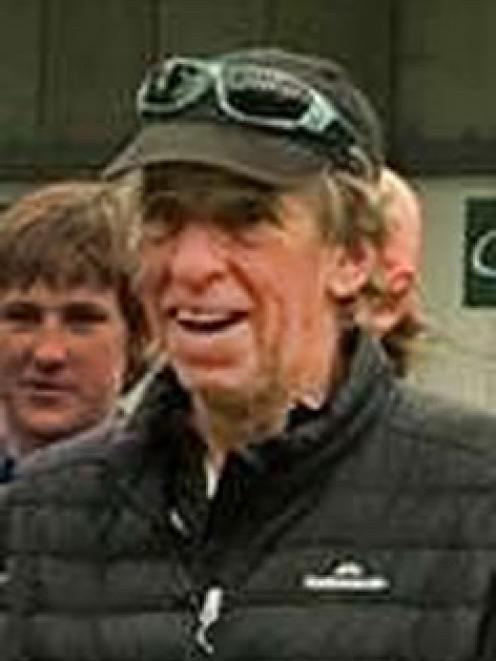 Peter White
The third night of the 2020 Southland Sports Awards last night was highlighted by an emotional tribute to long-standing Southland tennis coach Peter White, as well as the presentation of the Southland team of the year and Southland coach of the year awards.

White was diagnosed with motorneurone disease earlier this year and died last weekend.

The 2020 Sport Southland services to sport recipient will be remembered as one of the great contributors to Southland tennis.

As Tennis Southland resident coach for 23 years, White served up the sport in schools across the province, as well as selecting and coaching junior and senior representative teams.

Passionate about creating opportunities for anyone wanting to pick up a racket, White’s philosophy was developed during his time playing professionally and honed under the tutelage of a master coach in Sydney.

A strong foundation and an emphasis on having fun drove his approach to developing players.

He guided players including Taylor Allan, Damien McKenzie, Richard Mulvey and Jessie Watson to national success, along with discovering and promoting Riki and Ben McLachlan, who went to Berkley University as a result of sports scholarships.

Another highlight from his career was being a driving force in Southland’s hosting of three Davis Cup ties from 2000 to 2004.

Despite being better known as endurance riders, this world-class line-up defied a heavy programme to claim the elite men’s team sprint title at this years national championships.

The Southland coach of the year continued a strong awards week for athletics as Chris Knight was recognised for his feats home and abroad.

Selected as both the coach and manager of the New Zealand team for the Pacific Games in Samoa, Knight’s talents as both a jumps and throwing technician continued to be recognised at the national level.

"It’s always a great time to be involved, working with that 12 to 19 age-group," Knight said.

"It’s always an honour, because you are not only shaping them as athletes, you are also having some influence over what their personality is."

Knight said Sam Colyer’s silver medal at the Oceania Championships, and the outstanding progression of Quinn Hartley, were highlights over the past year.

"There’s also many others that I’m working with who have done well at national championships, winning medals and it was a good effort all round, really."

Sport Southland hosts the ILT Southland Sports Awards on behalf of the Southland Amateur Sports Trust and is presenting the annual celebration online for the first time.