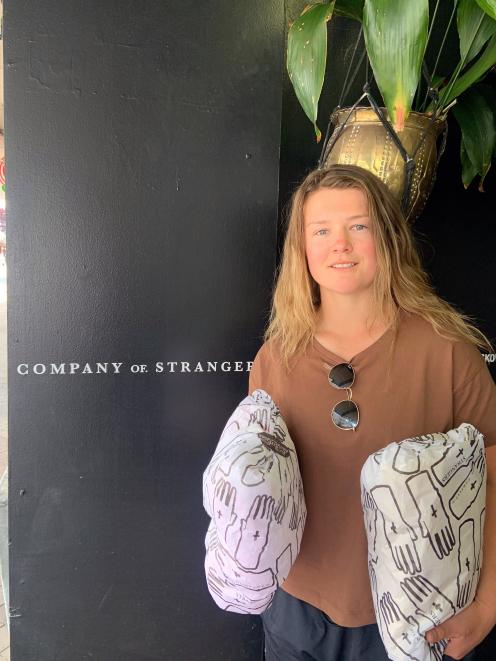 Duncan held off stiff competition from Southern Steel netballer Taneisha Fifita and New Zealand rower Mark Taylor to be named supreme sportsperson of the year at a function at the Waitaki Community Recreation Centre.

Duncan put injury and misfortune behind her to finally be crowned world champion in 2019, winning the penultimate race of the season in Turkey in September.

The 24-year-old, a nominee for sportswoman of the year at the Halberg Awards last month, is leading the 2020 women’s WMX championship standings.

Before claiming the supreme award, Duncan was named Waitaki sportswoman of the year, ahead of rising rugby player Morgan Henderson.

Taylor, an Oamaru rower now based at Christchurch’s Southern Regional Performance Centre, was given the nod in the sportsman of the year category.

In arguably the most competitive categories, the junior sportsman and woman of the year titles went to Stuart Beattie, a New Zealand Western horse riding representative, and Fifita respectively.

The Meads Cup-winning North Otago Heartland Rugby team was named team of the year and ultra runner Nicola Kirkman was masters sportsperson of the year.

North Otago swimmer Liam Bartley, who medalled in all three events he entered at the Special Olympics World Summer Games, won the athlete with a disability award.

The awards evening was not just about the achievements of the elite athletes. It was also a celebration of the immense work and commitment put into sport by volunteers, officials and coaches.

Coach of the year was Jason Forrest, who led the North Otago Heartland Rugby team to Meads Cup victory.

Bronze ‘curse’ no barrier to award 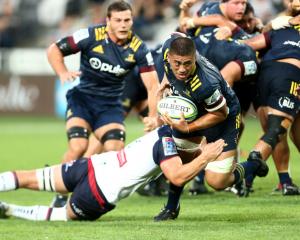 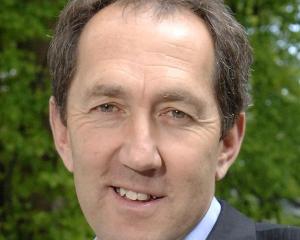 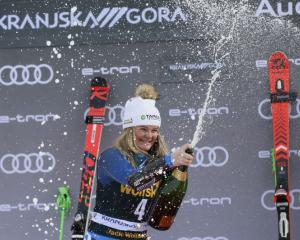