The Chosen One wins at Caulfield 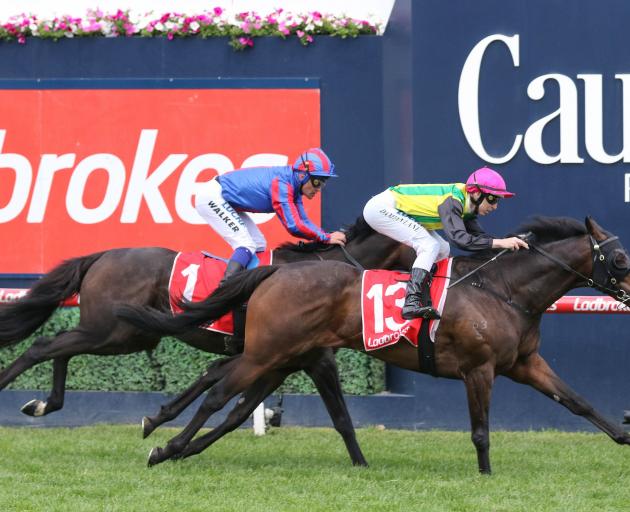 The Savabeel entire, bred and co-owned by the Dennis Brothers of Woodlands, quickly bounced back after a fair performance to run ninth in the Underwood Stakes to win the 2400m feature for rider Damian Lane.

Trainer Murray Baker admitted he was disappointed by his horse's last start performance, but relieved to see the best from his 4yr-old on Saturday.

"It was a good win. He was a long way back, and he picked them up and came widest," he said in his post-race interview.

"We were hoping for a better run today, because he was very disappointing the other day when he ran in the Underwood."

The Chosen One was aided by dropping from group 1 weight-for-age company to a group 2 race under handicap conditions on Saturday.

He also stepped up in distance from 1800m to 2400m and looked to relish the staying test.

Baker is no stranger to Caulfield Cup success, having produced Mongolian Khan to win the race in 2015.

The trainer was reluctant to compare him with The Chosen One, but hoped the 4yr-old could step up to the class required to win a Caulfield Cup.

"He saw the trip out, which is the main thing.

"I think he is an improving horse. He hasn't had a lot of racing. I would hope that he can go on with it.

"Mongolian Khan did everything right, he was an experienced horse. He'd won two Derbys, he was pretty strong. This guy is hopefully on the way up."

Tony, Joe, Ray and Martin Dennis bred The Chosen One under their Ravelston Stud Banner.

The 4yr-old is from their eight-win former race mare The Glitzy One, who is a daughter of former group 1 performer The Jewel.

The Chosen One has renewed an Australian association with Baker, who the breeders had success with in the 1990s.

The trainer prepared the Dennis-bred The Phantom to win the Underwood Stakes and run second in the 1990 Melbourne Cup.

The Chosen One landed in Baker's stable after the brothers did not fetch what they would like for the horse at the national yearling sales.

"It's the first time we've put a syndicate of our own together," Tony Dennis said.

"We usually just race them ourselves.

A syndicate was later formed to race the galloper, and Baker was approached to take the horse.

"I asked Murray Baker whether he'd train him and he said he'd love to, after having trained The Phantom from the same family all those years ago," Dennis said.

"`The syndicate just went from there. Our family has ended up with 40% and the rest is divided up with friends.

"I'm really enjoying watching the fun the syndicate is having with him." 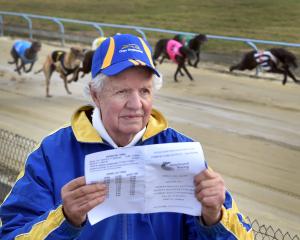 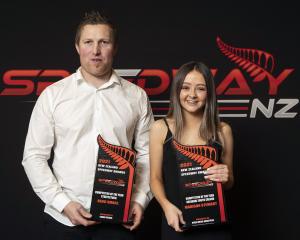 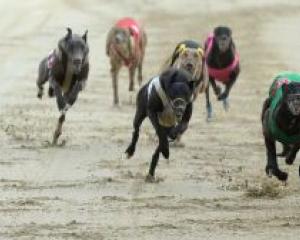 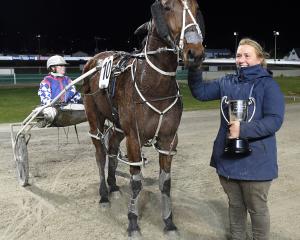 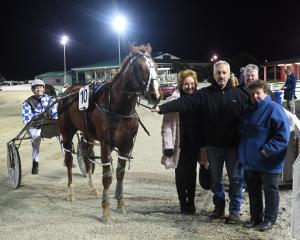 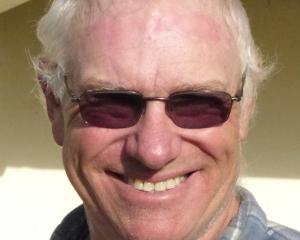 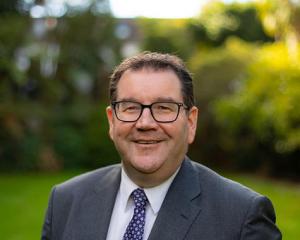 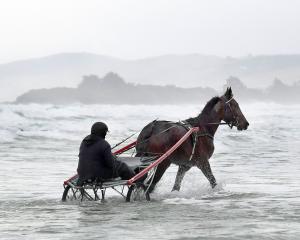 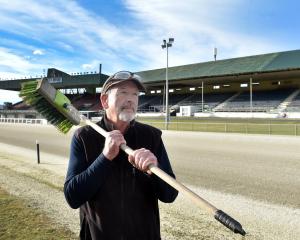 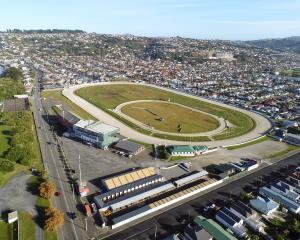