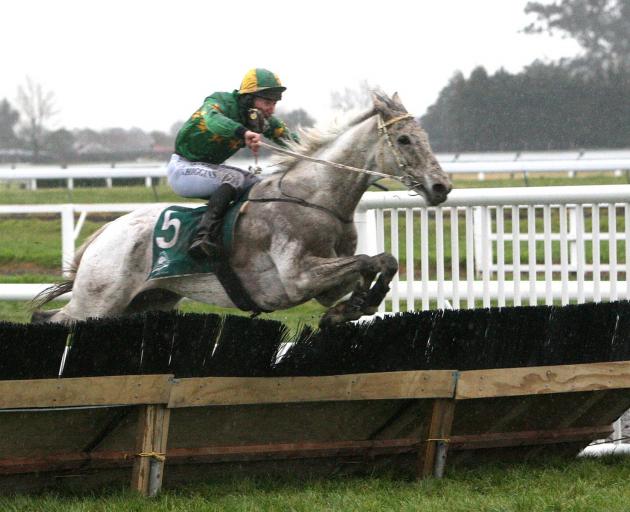 The Brian and Shane Anderton-trained jumper was immediately retired after suffering a significant injury to a suspensory ligament.

Victorian vets advised the Andertons the horse was highly unlikely to be able to race again.

''The vet said he would come right in 12 months' time, but not for racing - they didn't recommend it,'' Brian Anderton said. 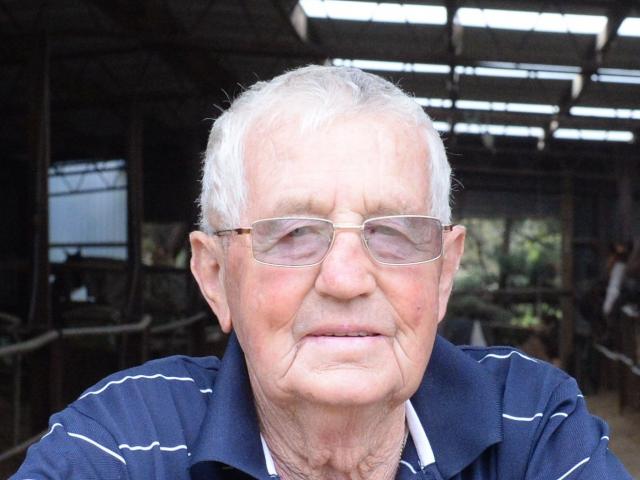 Brian Anderton.
''Unless he has a miracle comeback, he won't race again.''

Jackfrost was in Victoria to target some of Australia's biggest jumping races.

The Grand National and Great Northern Hurdle winner will return to White Robe Lodge before his future is determined.

Before his injury, the horse was destined to enjoy his retirement as a pleasure riding horse.

''We are going to do the right thing by him and bring him home and look after him,'' Anderton said.

''Then he will have six months out on the farm before we decide what is next for him.''

Jackfrost was raced by the Frosty's Shoutin The Beers Syndicate.

Jackfrost was on track to become a riding horse, before his owners gave him one last chance to show his worth as a jumper from the Anderton stable in the winter of 2017.

He headed to White Robe Lodge when his flat racing form tailed off after he had produced five wins.

Under the Andertons' care, Jackfrost quickly rejuvenated his career with brilliant jumping form.

Jackfrost was put aside and on his return, he shot to the top of the New Zealand hurdling ranks the following winter.

The grey announced himself as a top-class hurdler when he won the 2018 Grand National Hurdles by more than eight lengths.

He backed up that effort with a stunning win in the Great Northern Hurdles at Te Aroha.

He looked to be in trouble when among the tailenders at the 800m, before producing a stunning finish to claim the 4200m feature.

The horse returned to work this season to be targeted at a Victorian campaign that was to have culminated in him starting in the Australian Grand National Steeplechase.

The 8yr-old trialled well after crossing the Tasman and would have had his first Australian start this month.