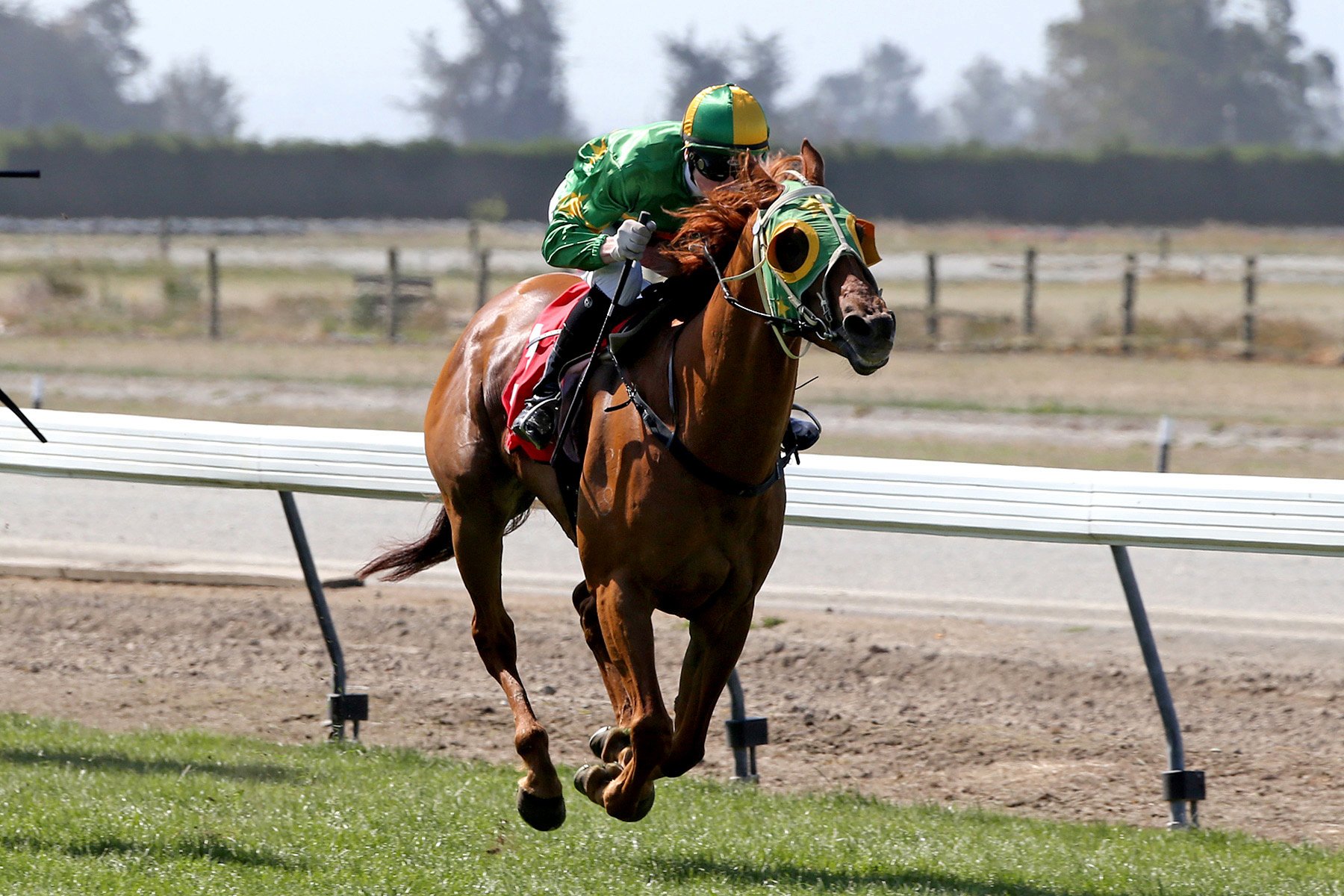 The Brian and Shane Anderton-trained veteran has been retired, ending a stellar career during which he stamped himself as a tough, high-class galloper.

Tommy Tucker’s career ended when owners Brian and Lorraine Anderton and Ian Nichol agreed the 11yr-old had earned his retirement.

“We discussed it with Ian and he said the horse had earned his retirement and I agreed with him,” Anderton said.

Tommy Tucker bows out of racing with a record of 16 wins and 14 placings from 60 starts.

The Gallant Guru gelding, who is set to enjoy his retirement at Nicol’s Outram property, retires in the best of health and fully sound.

Anderton said that was testament to the type of horse he was and a result of his trainers not over-taxing him.

“He retires fully sound, which is a good effort considering how long he was around for.”

“We always tried to space his races and we didn’t overrace him.”

The Andertons limited Tommy Tucker to nine starts or fewer in all but one of his eight seasons on the track. The galloper started in good style with two wins as a 3 and 4yr-old, but his early racing was not a sign of what was to follow.

Tommy Tucker will be remembered as a highly talented and tough galloper Anderton rates alongside some of the best he has trained.

“He is right up there with some of the best ones I have had.”

Tommy Tucker rose through the grades with another two wins as a 5yr-old before his confirming his status as a rising South Island star at 6.

The chestnut scored his first black-type win in the listed Timaru Cup before five more.

They comprised another Timaru Cup, two Easter Cups, a Canterbury Gold Cup and a hugely popular win in the White Robe Lodge Weight-For-Age.

The crowd roared home Tommy Tucker and rider Shankar Muniandy as the horse went one better than his second placings in the two previous runnings of the race to in its 2018 edition.

The win was the only one of Tommy Tucker’s feature wins that came without regular rider Jacob Lowry.

Lowry formed a special combination with the horse, partnering him in 10 of his career wins.

Riders Jay Misbah, Jamie Bullard and Doni Prastiyou also scored wins on the tough chestnut at the beginning of his career.

White Robe Lodge has quickly filled the void left by the retirement of Tommy Tucker.

Their former star galloper, Patrick Erin, is returning to the North Taieri stable after spending much of the past two seasons in Sydney with trainer Chris Waller.

Patrick Erin proved he was up with Australia’s best stayers when winning last year’s group 1 Metropolitan at Randwick.

The victory was the high point of an expedition plagued by bad luck on and off the track.

The worst of the horse’s misfortune came when the horse was scratched on the eve of last year’s Melbourne Cup because of an elevated temperature.

The Andertons will aim Patrick Erin at an autumn campaign if he returns up to their expectations. 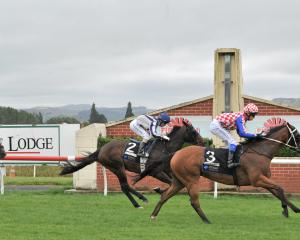 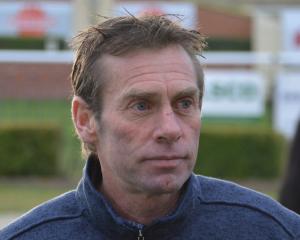 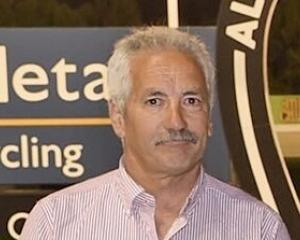 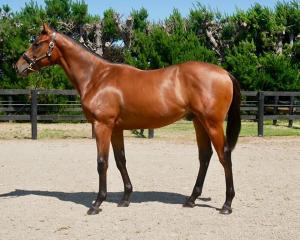 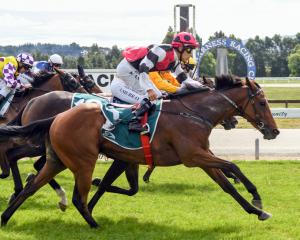 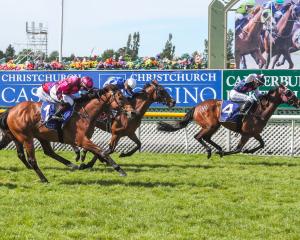 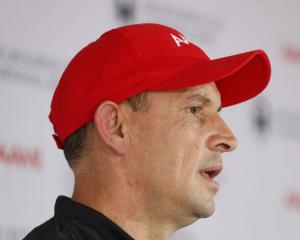