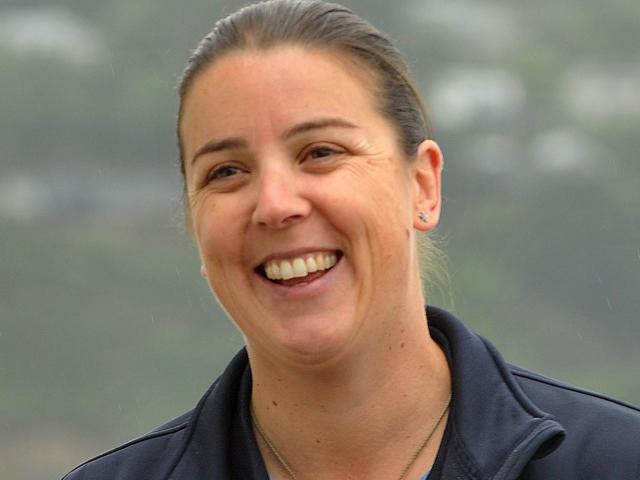 Originally she explored the idea of continuing as the Otago Rowing Association's (ORA) general manager in Wellington.

But after returning from maternity leave earlier this year, she realised it was not the way to go.

That prompted her to make the tough decision to resign.

Her finish date is not yet set, although she is heading back to her hometown, Wellington, with her family to be closer to her parents.

There she will take a job as a swimming teacher, at a pool where she worked as a lifeguard 20 years ago.

She was sad to leave and the fact she had wanted to continue showed how much she loved the job.

''A lot of the job is email and phone and things like that,'' she said.

''In terms of the communication and the admin, it could work remotely.

''But when I started back from maternity leave I've just realised those connections - someone will get in touch and say they'll pop in or catch up.

''Or me just dropping down to a rowing club and seeing people is quite vital in the role.

Carroll began in the role in January 2016 and there had been plenty of highlights.

She had enjoyed being part of regattas, as well as seeing youngsters come through from novices to success at higher levels.

Having the Rowing New Zealand annual meeting in conjunction with the ORA's 125th anniversary celebrations was also memorable.

But it was the people she worked with that made it.

''It's been a fantastic job - so flexible and the people have made it.''

She would miss ''the people in the office'' and working with Sport Otago and other groups.

''So that's going to be the biggest thing to move away from.

''But I won't be gone for good. I'll be keeping in touch and trying to help where I can.''

Carroll was also enjoying being a mother to daughter Evie, now 10 months old.