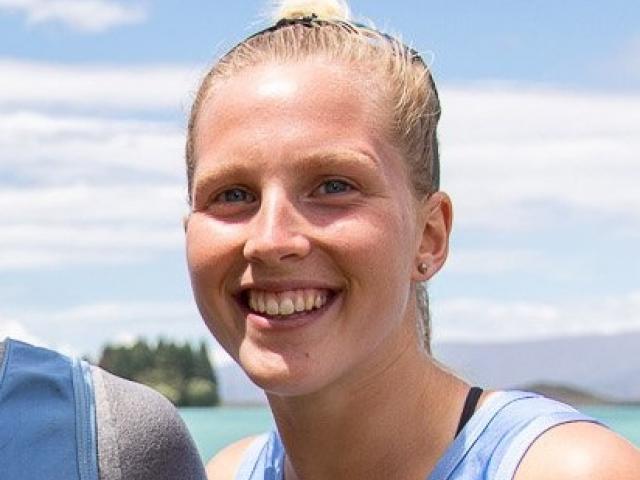 She has climbed a big mountain to be an international rower and now has to find $7000 to help take the next step.

When Lequeux first took up rowing at Otago Girls’ High School she did not exactly set the world on fire.

‘‘I didn’t really develop in my first three years and then in my last year I finished second in the D final at the Maadi Cup in the under-17 singles sculls,’’ she said.

But the next year she joined the University of Otago Rowing Club and, coached by Matt Smail, she made rapid progress.

She started being noticed but with links to France — her father is former Dunedin mayoral candidate Olivier Lequeux — she ended up rowing for France at the world junior championships over the past two years.

She finished sixth in the single sculls final at the championships last year but returned to New Zealand this summer wanting to have a go at making her mark in the country in which she was born and raised.

Lequeux has done that with impressive performances in New Zealand and was last week named in the national under-23 squad to train and then head to Slovenia for the world junior championships in August.

She will head to Lake Karapiro in mid-May for three months training and then go to Europe for two weeks of training before the championships start.

It is a step-by-step process for Lequeux, and that is the approach she has always taken to her sport. However, she now needs to find some money to continue her dreams.

She needs $7000 for the trip and funding and also has to find extra cash while training at Lake Karapiro. When you are training twice a day, six days a week it is hard to find work to fund your sport, she admitted.

She was looking round for sponsorship and other funders as she was desperate to get to the next level.

With many rowers looking to move on after this year as the Olympic cycle finishes, she was in a good place to move into senior ranks next year though there was plenty to go through before that.