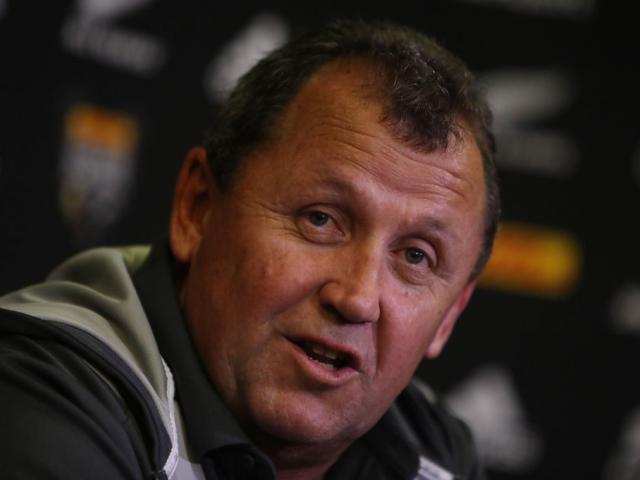 Ian Foster
Ian Foster is now the All Blacks head coach, replacing Steve Hansen who stepped down after the Rugby World Cup in Japan.

Foster’s lack of success with the Chiefs in Super Rugby posed questions as to whether he was right for the job — but New Zealand Rugby (NZR) said he was the right choice.

Foster (54) has a two-year contract. A four-year deal would have extended his tenure to the next world cup in France. He has been an All Blacks assistant coach since 2012, in charge of the team’s attack.

NZR chairman Brent Impey said Foster would be joined by four other coaches — a ‘‘diverse group of thinkers’’ — who would be announced in due course.

Foster said he was humbled to be selected.

‘‘I’m incredibly proud of what we have achieved in the All Blacks over the last eight years and I’m excited and energised by a new coaching team who will join me.’’