All Blacks 'not on Gatland's radar right now': Chiefs CEO 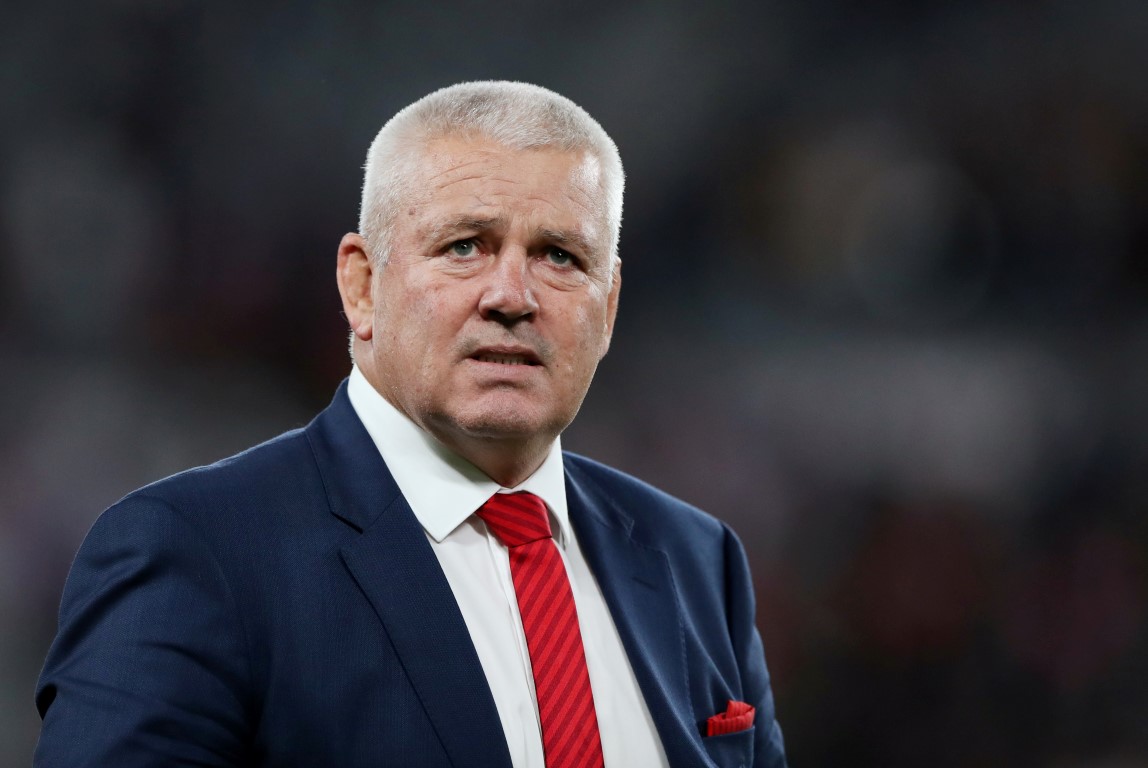 Gatland will take the reins as the Chiefs head coach next season in the first year of a contract that will see him with the club until the end of 2024.

Speaking to the Radio Sport Breakfast, Collins said Gatland was committed to coaching the Lions, which in turn would make him unavailable for the All Blacks, at least until 2022.

When asked if he believed Gatland would have mentioned his interest in applying for the All Blacks job, Collins said: "I'm pretty sure he would have."

"The dealings I've had with him, he's pretty straight up and down and comes across that way. Our vision is that we want all our coaches to aspire to be the All Blacks coach at some stage.

"I just think with what Warren's got ahead of him, I just don't think that's on his radar in the intermediate future, but I haven't had those conversations with him so I'm speculating."

The Chiefs announced the rest of their coaching staff on Friday morning, with familiar faces returning to the coaching ranks, albeit with some in different roles.

"Warren had a certain vision of the way he wanted to play when he had a look at the players assembled and said this is what I'm looking for.

"He was highly involved in putting that team together and watching them work the other day they seem to be a cohesive unit already."

Collins remained coy on the team's plans around who would step into Gatland's role when he was away on Lions duty, and whether that would be one of the current team or an outside hire. He said they were allowing their new coaching staff to settle in before moving on to such decisions.

"We go through that appointment process in conjunction with New Zealand Rugby so we know what the process looks like and roughly when it's going to happen. So we'll be going through that in the early stages of 2020."

More like Gatland not on AB's radar right now