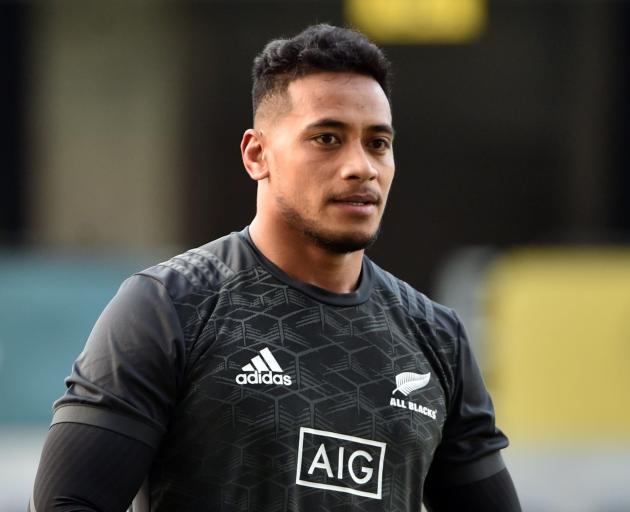 Shannon Fizell during a 2018 All Black rugby captains run at the Forsyth Barr Stadium in June. Photo: Peter McIntosh
All Blacks loose forward Luke Jacobson will miss the Rugby World Cup in Japan, after suffering a delayed onset of concussion.

Highlanders flanker Shannon Frizell has been called up to replace Jacobson, after he developed concussion symptoms in the All Blacks' first training session in Japan.

All Blacks head coach Steve Hansen said the 22-year-old had not presented with any signs of concussion after the test against Tonga last week, but they presented upon arrival in Japan.

"After discussing this latest episode with Luke, as well as our medical team, the decision has been made to, sadly, withdraw him from the tournament.

"We all felt that the best thing for him to do is to take a break from rugby until he is symptom-free and ready to return to rugby. 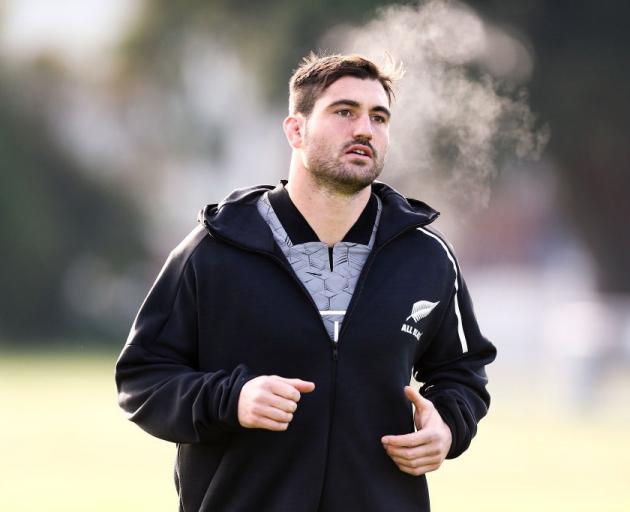 Luke Jacobson. Photo: Getty Images
"While it was a tough conversation to have, ultimately it was a very simple decision. We have a duty of care to look after our players and Luke's health is the most important thing above anything else."

Hansen added: "Luke's a young man with a hugely promising career ahead of him and I'm sure he'll get the chance to play at other Rugby World Cups in the future."

Jacobson, who was one of the bolters in the World Cup squad, said he understood the decision, despite his disappointment.

"I'm gutted to be missing the Rugby World Cup. However, I completely understand that this decision has been made with my health and best interests at heart. Whilst I'm feeling 98 percent okay, I know I'm still not quite right and by taking a break now, I'll give myself the opportunity to continue my career in the future. I wish the team all the very best and will be with them all the way."

Jacobson will stay with the team until he is symptom-free and can fly home.

Frizell who has played five tests for the All Blacks, the last in July against South Africa, will arrive in Japan on Saturday.