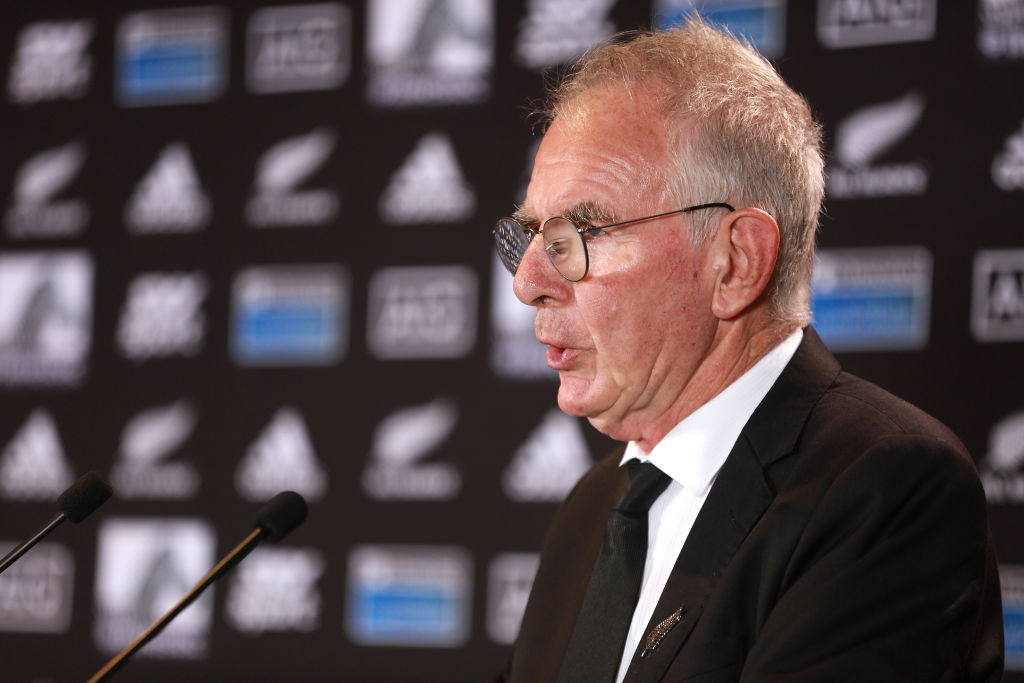 This, and not "Sanzaar politics" as suggested by Prime Minister Jacinda Ardern, led to Australia being awarded the hosting rights to the tournament, New Zealand Rugby chairman Brent Impey says.

"This came down to the quarantine regulations being too restrictive for the championship," Impey told the Weekend Herald.

"The situation in New South Wales is that all teams have to undertake the 14 days quarantine period, during which they can train at full capacity while in quarantine.

"They'll need to have testing during and after the quarantine period, as well as having daily wellness examinations to make sure there are no signs of illness.

"If they do seem ill, they're isolated and tested, and once a negative result is returned, they can join the group."

According to Impey, in all the weeks since July, there was just one Government concession over quarantine conditions.

Originally Government officials demanded that throughout the 14 days of lockdown after squads from South Africa, Australia and Argentina arrived in New Zealand, they would never train in groups bigger than 15 players.

After several meetings and phone calls, it was finally agreed that in the last six days of the 14 days in quarantine, the size of the training group could be increased from 15 to 25, Impey revealed.

"That's what the decision to go to Australia came down. The difference in quarantine regulations."

The trickledown effect of losing the Rugby Championship will rob venues throughout the country of the chance to host sold-out crowds, while New Zealand's hospitality businesses can appreciate exactly why federal and state Governments threw financial support behind Australia's pitch to largely stage the six-week, 12-match tournament in Sydney.

Asked if New Zealand would lose millions from not hosting the Rugby Championship, NZR chief executive Mark Robinson said: "The economic impact is a bit higher than that for a tournament of this kind. There's a lot of business owners we certainly feel for at the moment.

"It was one way we felt rugby could put a whole lot of smiles on faces and improve the mood of the country but also for bars, cafes, hotels to be full, for people to be travelling into centres to watch these games.

"All that stuff we were hopeful we could see happen but it's not to be."

"The way Sanzaar has approached this is very much a 'all hands in the middle' where all expenses will be pooled and all revenue will be pooled," Clarke said.

"The profit share will be split among the Sanzaar partners equally. It's a very fair approach. I think it incentivises everybody to make it more successful."

Rugby & Money ... Nothing else matters.

A chance to give Queenstown and Otago a boost during a terrible year for business ruined by our dogmatic and inflexible Covid regulations. I m amazed the government has nt had more pushback about this.

Because only a noisy minority are disappointed. Queenstown didn’t want isolation hotels for returning New Zealanders but happy to have rugby teams from some places rife with Covid or at least that’s what we are told. The championship is no certainty to continue as planned anyway. Better safe than sorry...watch it on TV.