Hansen banking on bench against Ireland 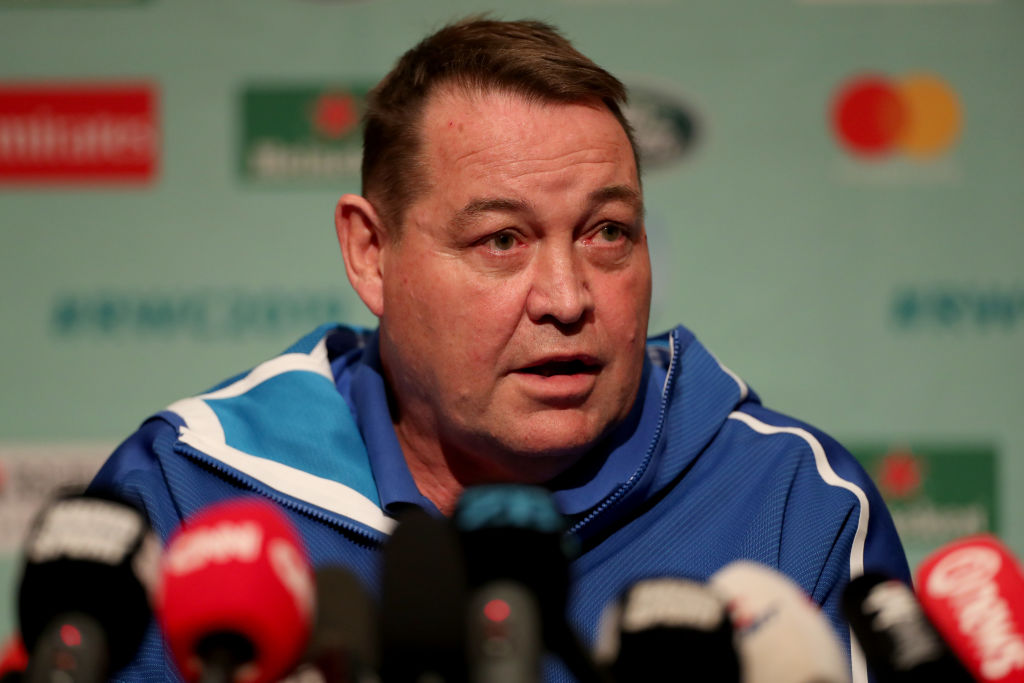 That's reflected in the selection of the matchday 23, too. The only minor surprises are at hooker, where Codie Taylor starts ahead of Dane Coles in what Hansen has described as a "one-two" punch combination, and Jordie Barrett on the reserves bench ahead of Ben Smith; primarily for his long-range goalkicking ability.

You could call it a horses for courses approach – extra relevant because Hansen has a horse running in a $14 million race in Australia on Saturday, too – but what comes through strongly is how settled this line-up looks and how much faith Hansen and company have in those fortunate players tasked with the job in the biggest game for the All Blacks since the World Cup final four years ago. 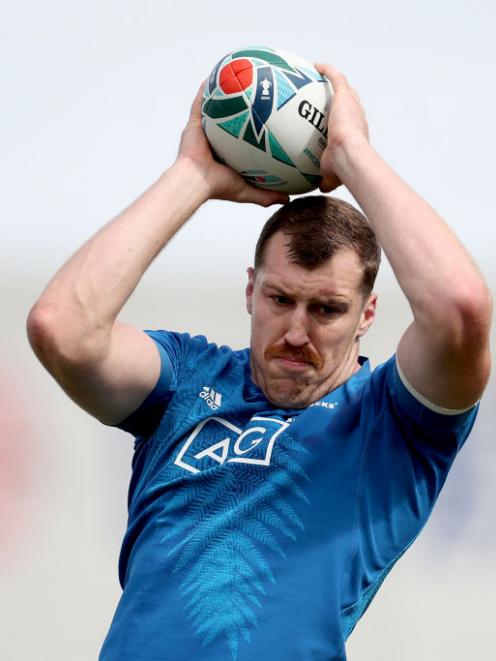 Brodie Retallick has been named to start at lock for the All Blacks against Ireland. Photo: Getty
The trump card perhaps, and one that Hansen touched on, is the quality sitting on the reserves bench, including Coles, Scott Barrett, TJ Perenara and Sonny Bill Williams. That quartet, plus loose forward Matt Todd and the middle Barrett have the potential to quickly take this game away from Ireland in the final quarter.

"We've got the ability to inject some fresh legs into the game at some point, whether it's [for] Sam [Whitelock] or Brodie [Retallick], we'll wait and see," Hansen said. "Those extra fresh legs could be the difference maybe. We're very fortunate with our bench, it's strong and has been for a long time. When you look at the experience that's on that bench, it does give you a bit of confidence."

He added of Retallick starting at lock despite playing only 30 minutes of rugby over the past three months: "Brodie's a bit of a freak when it comes to fitness. He's got what we call a big motor and has the ability to play off long breaks or short breaks. He's put the work in, there's no question mark around that, it's just how long we have to play him or want to play him. He can play 80 minutes… but we're very fortunate we've got a young man called Scott Barrett who's a very good player in his own right."

Hansen said the Taylor/Coles call was essentially a roll of the dice, but it would have been deliberate. The bigger Taylor will be used to soak up the high-impacts early on while the up-tempo Coles will provide the spark.

"We could have played them either way around really because we've got a good one-two punch there," Hansen said. "Both of them are world class players. We felt that Codie starting would be good to have a bit more of Colesy's energy at the back end of it. Either way it's a one-two punch. We're pretty fortunate to have such world class players in that position."

The Jack Goodhue/Anton Lienert-Brown midfield combination was a near given, as was the outside back combination of Sevu Reece, Beauden Barrett and George Bridge. They're all in form and will be backed to take risks as they see fit in order to run the Irish all over the park.

"They're tenacious," Hansen said of Ireland. "They play a pretty structured game and they're pretty good at what they know they're good at. They don't wander too much off the script. They're not a team that give you a lot of opportunities through mistakes."

It's a cool and calculated approach from Hansen and his selectors which should provide confidence to those of a New Zealand persuasion. Lose this and Hansen's All Black coaching career is over, but a little bit of understated humour from the boss should serve to calm the nerves at home.

"Watch out for his sense of humour," Hansen said when asked how his players should operate under referee Nigel Owens. "He's pretty good with the one-liners."

He's not the only one.