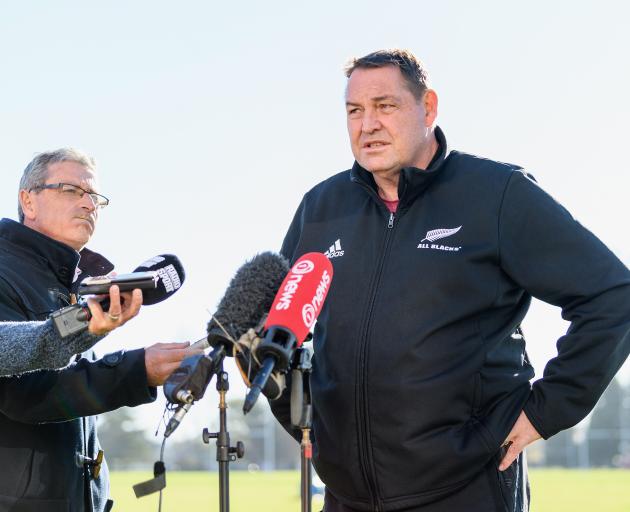 Cane returned to action last month after fracturing his neck against the Springboks in the Rugby Championship.

Despite the long stint off the field, the 27-year-old has taken little time to make his usual impact putting in three impressive performances for the Chiefs including Saturday's comeback win over the Crusaders.

"He has [returned well] but what it also shows I think is the value of having a proper pre-season, he's had an extended one obviously. Getting that 14-16 weeks allows him to come back in great shape both physically and mentally. He's hungry and playing well because of it," Hansen said at a Foundation Day with the All Blacks today.

Hansen said he had no doubts Cane would return after fracturing his neck against the Springboks at Loftus Versfeld last October.

"He's a competitor. The hardest part would have been the first time he went into physical training at training but once he gets a couple of bangs on it, you tend to move on and he's done that particularly well and making a big difference for the Chiefs."

In regards to other potential World Cup squad members who have been sitting on the sidelines, Hansen revealed Liam Squire is set to face the Blues on Friday while Sonny Bill Williams and Owen Franks could return within the next fortnight for the Blues and Crusaders respectively.

The All Blacks coach said he isn't concerned if players coming back from injury are lacking match fitness going into the Rugby Championship which begins against Argentina in Buenos Aires on July 21. 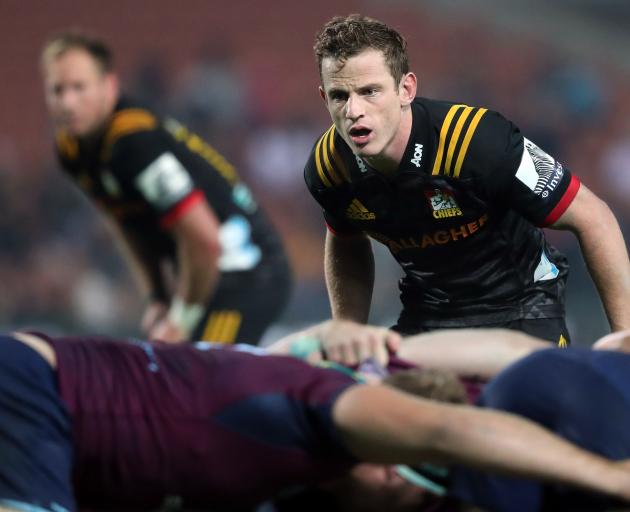 A string of impressive performances has put Chiefs halfback Brad Weber in the frame for a surprise World Cup spot. Photo: Getty Images
Hansen said the likes of Franks and Brodie Retallick, who have both missed Super Rugby action in the past month, will have to use the Rugby Championship tournament as a chance to get back to speed ahead of the World Cup.

"Both of them are very experienced. We've seen Sam Cane been out for a long time, come back and he's playing outstandingly well.

"He's putting himself in the frame obviously," Hansen said about Weber.

"There were a number of halfbacks who played particularly well last week and three of them played in one game. Again we can only pick three or maybe two so depending what we come down to for the World Cup but it's nice to have multiple choices."