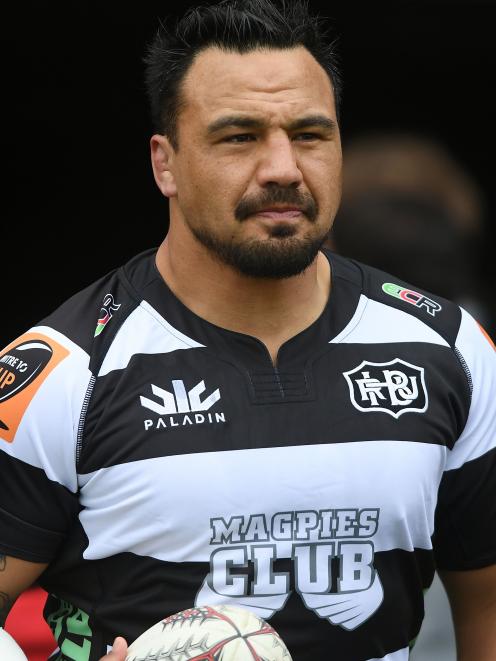 Ten new caps are included in a raw-looking Maori All Black squad named yesterday for a two-match northern hemisphere tour.

New coach Clayton McMillan has been forced to probe for depth after several first-choice players were ruled out by injury or selection for the All Blacks.

Seven forwards and three backs have not played previously for the Maori side, winning inclusion in the initial squad unveiling of 25 players. Two more players will be added.

A match against Canada in Vancouver on November 3 is followed by a clash with a French Barbarians team in Bordeaux on November 10.

Just four players who started in the Maori All Blacks' 32-10 loss to the British and Irish Lions in Hamilton in June have been included. They are captain Ash Dixon, lock Tom Franklin, No 8 Akira Ioane and midfield back Charlie Ngatai.

McMillan is blessed with midfield back options, having named five such players with Super Rugby experience. However, the only outside back specialist named is Manawatu flyer Ambrose Curtis.

The 21-year-old has committed to New Zealand rugby by signing a two-year contract with the Highlanders.

McMillan said most of his squad had displayed strong NPC form but admitted they would lean on the experience of a handful of players to show the way.

"We are fortunate to have Ash Dixon return as captain; he is the heart of our pack and his leadership, both on and off the field, steers the team's special character,'' he said.