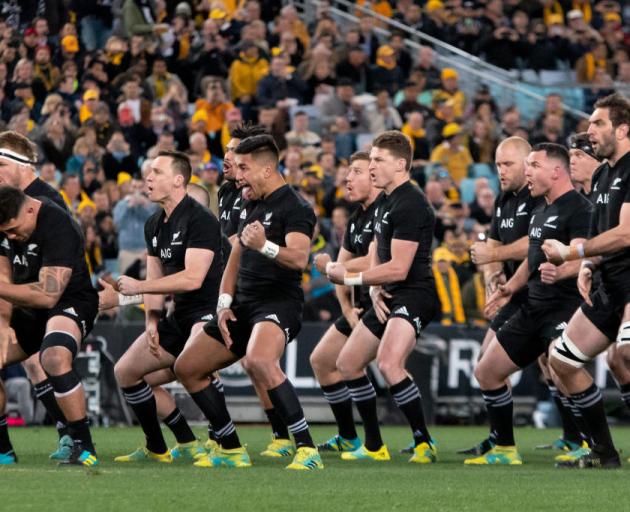 The All Blacks perform the haka in Australia last year, a potential location for all their Rugby Championship games this year. Photo: Getty Images
Sanzaar is working hard on the possibility of a rugby competition based in Australia, according to a report.

The report suggests Sanzaar is weighing up a "quickfire, six-week competition in one country, and likely one state or city", with Australia being a strong candidate due to its more lenient pandemic measures compared to New Zealand and relatively low rates of infection compared to countries like South Africa.

Australia is also the geographical middle ground with Perth reportedly being an ideal location for any proposed competition because of its time zone.

"There is definitely a collective commitment to prioritising test match footy," Whitaker, who has been in discussions with other Sanzaar nations, said.

"But we are also committed to community safety, first and foremost. We roll off the back of that. But we are ready with different formats. Hopefully that's sooner rather than later."

Whitaker also said there are still hopes for a resumption of Super Rugby.

"The other thing we are committed to is trying to get some Super Rugby played as well," he said. "As you squeeze towards the back end of the year, you have to have various models to handle that."

Another report in South African newspaper Rapport revealed that the Springboks believe the Rugby Championship will start in August or September.

However, the Australian report played down that suggestion with travel restrictions still likely to be in place for the foreseeable future.

The Rugby Championship was scheduled to begin on August 8, with the All Blacks facing the Wallabies in Melbourne and the Springboks taking on the Pumas in Johannesburg. 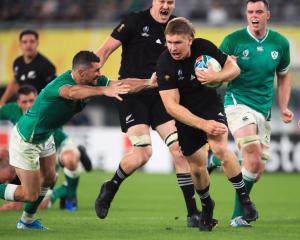 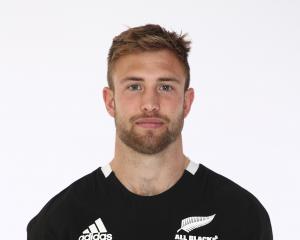 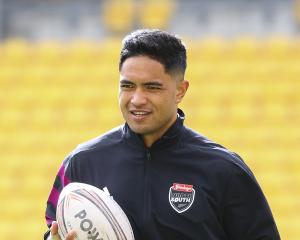