With two rounds to go before the final of the Southland premier club rugby competition, leading team Pirates Old Boys will want to re-establish its dominance after being beaten for the second time this month.

With the four-try bonus point already banked, a 28-26 lead and time up on the clock, the Hawks were awarded a penalty in front of the posts within kicking range.

That opportunity was turned down in favour of a lineout.

The lineout was then lost and Blues stormed 75m up the field to steal a win.

Star earned its second win in a row when it beat Marist last week, and its scrum and lineout will be more than a match for the Hawks tomorrow.

Star is out of contention for the final, but the side still has plenty to play for.

It almost has a full squad available. Hooker Greg Pleasants-Tate is still absent with his broken ankle but Jayden Henderson is doing a good job in his place.

Henderson is a mobile ball-runner and his offloads have been creating momentum for the team.

The club’s best player, Jordan Stewart, is getting nearer to a return from a neck injury.

Blues are still in the hunt for one of the spots in the final on July 16. Blues will need to beat the Eastern Northern Barbarians in Gore this Saturday.

Woodlands has the bye tomorrow.

In Winton, Midlands will be determined to earn its first win of the season against a Marist team that has lost its past five games. 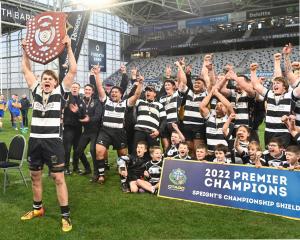 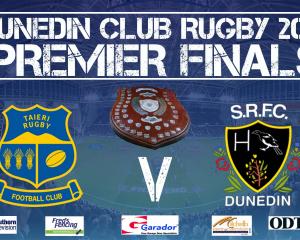