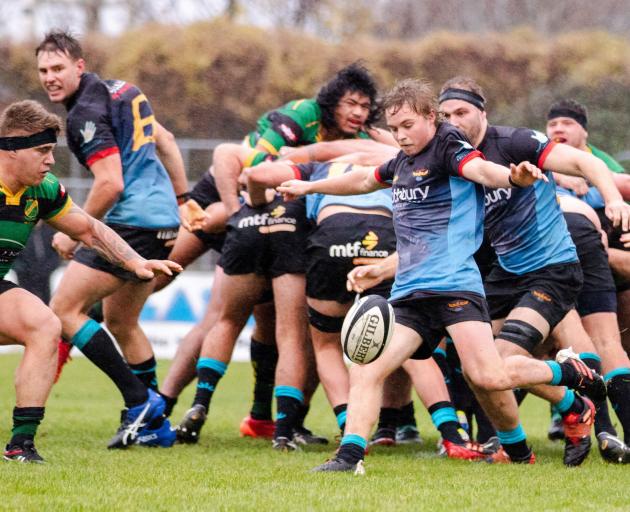 Star struggled through the first round but played reasonably well in its first second-round game to beat Woodlands 20-9 at Les George Oval last week.

Star’s win came on the back of another top performance from hooker Greg Pleasants-Tate.

Pleasants-Tate scored one try but dropped the ball while crossing for his second.

His lineout throwing was at his usual high standard and his connection with lock Jack Capil enabled Star to own the lineouts.

Star coach Chris McIlwrick said the man the team called "Grub" was a great player to have.

"The referees all hate him and the opposition hate him too, but he loves it that way."

Pleasants-Tate played for the New Zealand under-20 side in 2011 before stints with Bay of Plenty, North Harbour, Auckland, Canterbury and Southland in the Mitre 10 Cup.

He made his Super Rugby debut for the Blues in 2015 before moving south to join the Highlanders.

Chris Apoua was in good form for Star and the Stags last year but took his family back to Auckland earlier this year.

Apoua will now be returning to help solve the Stags’ propping crisis for the Mitre 10 Cup, and it is hoped he will get a few games in for Star.

The only points Star could score in the second half against Woodlands last week came from a penalty goal; McIlwrick put that down to his team making too many unforced errors.

"We missed five kicks to the sideline from penalties. That’s frustrating when our lineout is our strength."

Despite No8 Jordan Stewart also being in rampaging form for Star, the Pirates Old Boys side will be favoured to keep its unbeaten record intact tomorrow.

Blues has home ground advantage over Woodlands, while the Barbarians will host Marist.

In the Ack Soper Shield competition, Waikaka beat Wyndham 19-10 last week and will travel to Winton tomorrow to take on Midlands. 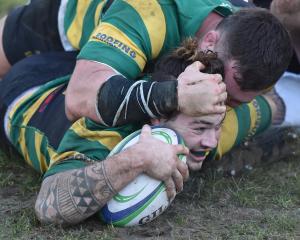 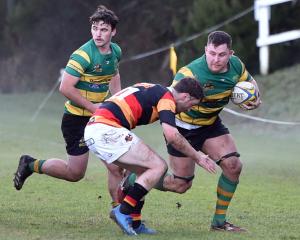 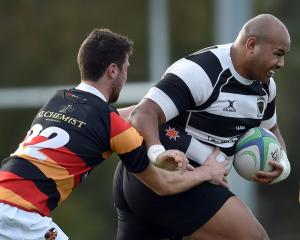 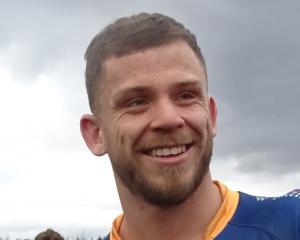 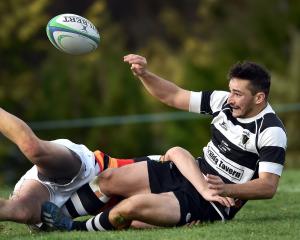