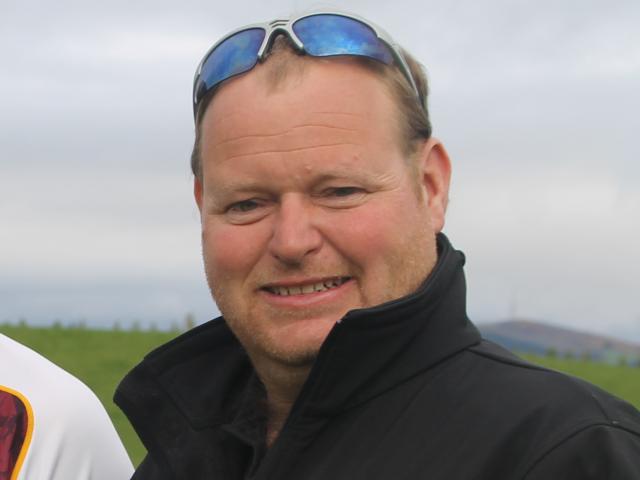 Warren Ross
Southland is going to get an early start to the season.

A Southland invitational XV will take on Fijian provincial side the Nadroga Stallions at Fred Booth Park at Waimumu, near Gore, on February 13.

Nadroga is Fiji's most successful provincial team, winning the premier Farebrother-Sullivan Cup, the equivalent of the Ranfurly Shield, a record 81 times.

Rugby Southland's team would be made up of contracted Stags players, high-performance players and up-and-coming players.

The match replaces the Highlanders and Crusaders pre-season game held beside the southern field days in 2016 and 2018.

The idea of a team from the Pacific Islands playing was sparked through a conversation with friend Jay Whyte two years ago.

''He's associated with Nadroga and said if the opportunity ever arose that they could bring a team out, to let him know.''

Head rugby organiser Simon Vallely said Rugby Southland was as ''keen as anything to play''.

''Fiji will be playing a different style of rugby from what we're used to here and they're also physically really big,'' Vallely said.

Nadroga players and support staff would be in the region for five days and intend to visit schools and rugby clubs.

''They're dead keen to engage with the locals and do some schools-days training and really want to get involved. It's great for the community.''

Rugby Southland general manager Brian Hopley said the Southern Field Days organisers had approached Rugby Southland and it had jumped at the chance to get involved.

Hopley said it would be a good chance for players to push their case to get into the Stags and also have something for them to aim at in the off-season.

The Highlanders and Crusaders will clash in Wanaka on January 24 in a pre-season match. 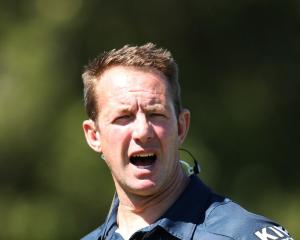