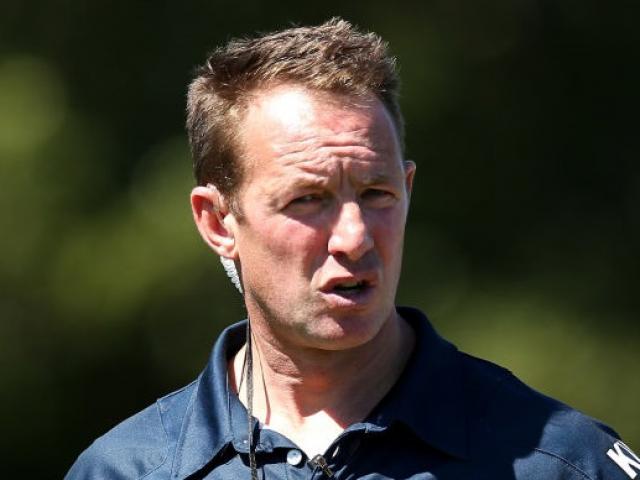 Jason Forrest has been appointed as head coach and will be assisted by former Hurricanes hooker Shane Carter.

Barry Matthews, who has coached North Otago and South Canterbury, has been appointed as technical adviser to the team.

North Otago chief executive Colin Jackson said Forrest had a stellar 2019 and had quickly established himself as a future top-class coach.

Carter will be responsible for the forwards.

''Shane successfully worked in this role with our Heartland Championship-winning teams of 2007 and 2010. Barry Matthews is recognised as one of the most astute rugby brains in New Zealand. Barry was himself, head coach of our 2010 Heartland champion team.''

Jackson said the union would like to recognise Nick Anderson, co-coach this season.

Anderson has accepted a coaching position with a secondary school in Dunedin, believed to be John McGlashan College.

North Otago's 2020 season will begin with a Ranfurly Shield challenge against Canterbury in Christchurch in July.