Matakanui confident it has numbers 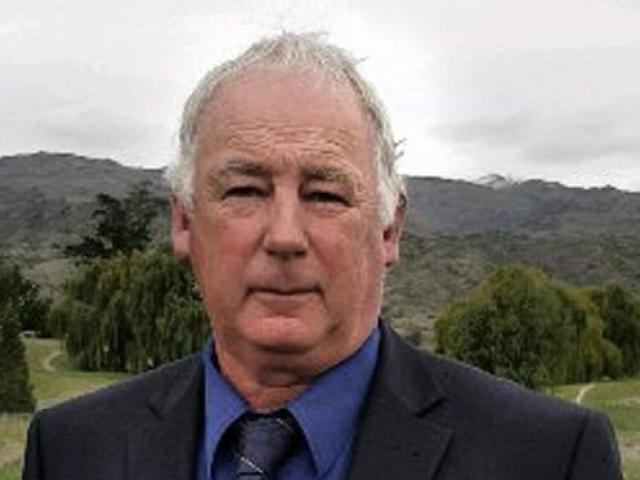 Bob Perriam
Matakanui Combined is confident it will have enough players for the season.

The side was forced to default the opening game of the Central Otago club season last Saturday, failing to front against Arrowtown.

It was a disappointing way to start the season for the club but Matakanui Combined president Andrew Paterson said circumstances out of their control made it impossible to field a team.

The side had four players injured, there was a wedding on in the district, other players were away and some players were not yet ready to play.

The club though was confident it would be fine for the rest of the season.

Paterson said the Upper Clutha club had a surplus of players for just the one team in the club and had indicated some of those players were keen to play rugby and would be willing to turn out for Matakanui Combined.

He said the club had enough players but was not overflowing.

After Clyde-Earnscleugh withdrew from the competition, players from that club moved to the Matakanui club.

Matakanui Combined is set to take on the Cromwell Cavaliers in Cromwell this Saturday.

Otago Country board chairman Bob Perriam said it was disappointing to have a default early on but it was understandable. Matakanui had been hit with defections through no fault of its own.

The Upper Clutha team had upwards of 40 players with just the one team so it made no sense having players on the sideline for one club when another club was struggling for players.

Perriam said Upper Clutha was keen to get those players involved and playing the sport.

The club was fine for front rowers and was keen to front for the rest of the season.

Cromwell had drawn plenty of players to its club and was now fielding two sides - the Cromwell Cavaliers and the Cromwell Rams.

Apart from the default, the competition got off to successful start last week, Perriam said. Last year's finalists Upper Clutha and the Cromwell Rams fought out an exciting game in Cromwell.

The Cavaliers lost narrowly to Alexandra.