The Galbraith Shield club competition is nearing the business end of the season and only three rounds remain.

Marist is top of the table on 35 competition points and is already safely qualified for the finals.

Star is on 25, Blues has 24 points and Eastern Northern Barbarians, on 24, rounds out the current top four.

Woodlands is well in contention on 19 points and can pass any one of the current top four sides except Marist.

Pirates Old Boys, back on two points, is assured of receiving the 2019 wooden spoon, even if they were to earn the maximum of 15 competition points from the remaining games.

The six clubs in the Premier B grade are all still in contention to win the Ack Soper Shield with three rounds yet to play before finals.

Only unbeaten Wyndham is assured of a top four spot.

In the division one competition Pioneer is the favourite to win the Gerald Dermody Shield, with four weeks still to play before the finals.

Pioneer has won nine of its 10 games and is on 44 points.

Blues B on 35 points, Mossburn 34, Waikiwi 27 and Albion Excelsior on 23 are all still title contenders. Wakatipu 12 and Star B on eight points are mathematical chances, and Waiau Star is out of contention.

The 12 teams in the division two competition also have four weeks remaining in the round-robin phase. Tokanui has won all eight of its competition games, and tops the table with 39 points.

Riverton on 34 has only lost once, Drummond Limehills Star and Mataura have lost twice each and are on 31 points. Outside the current top four are Blues B twos 26, Bush Pirates 22, Ohai Nightcaps 19, Balfour Lumsden 18, Marist B 17, Bluff 15, Woodlands B 12, Pirates Old Boys 11 and Collegiate 10. 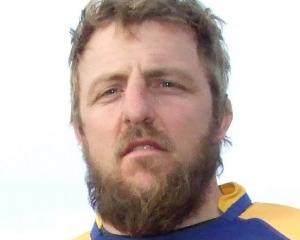 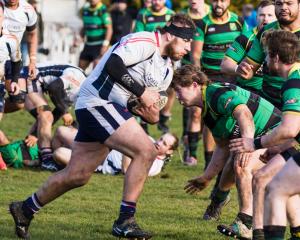 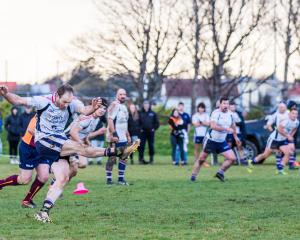