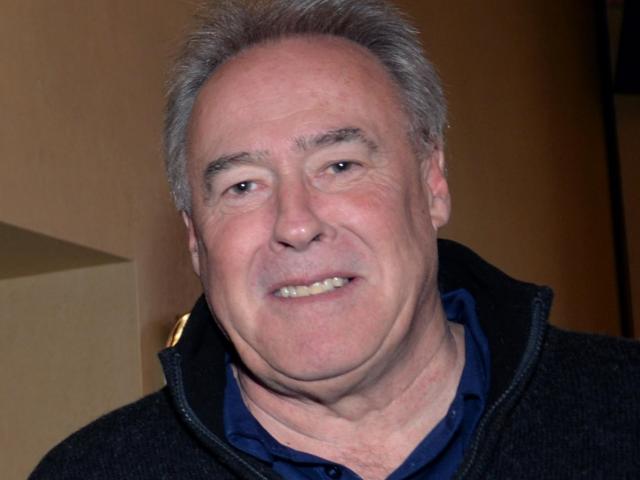 Colin Jackson
North Otago will challenge for the Ranfurly Shield twice in as many years.

The Old Golds take on holder Canterbury at Rugby Park in Christchurch on July 17.

As the winner of the Meads Cup ,it has the right to challenge for the shield.

Canterbury will first defend the shield against Buller in Westport on July 11.

It will be the first time Canterbury has hosted a first-class game at Rugby Park since 2011 when games were played at the suburban ground straight after the Christchurch earthquake.

North Otago chief executive Colin Jackson said the union was thrilled to be given the opportunity to challenge for the shield.

‘‘Having experienced the thrill of a challenge in 2019, we are sure the North Otago community will get behind us and make the trip to Christchurch for what promises to be a great occasion,’’ Jackson said.

Otago will also have a challenge next year after the crossover draw was done for the Mitre 10 Cup. It should find out early next year when the game will be played .

Asi, who played for New Zealand Colts last year, and has played for Manawatu in the Mitre 10 Cup over the past two seasons, was among several players named for the Sunwolves next year.

Otago lock Tom Rowe has also been named in the team, along with English international Ben Te’o.