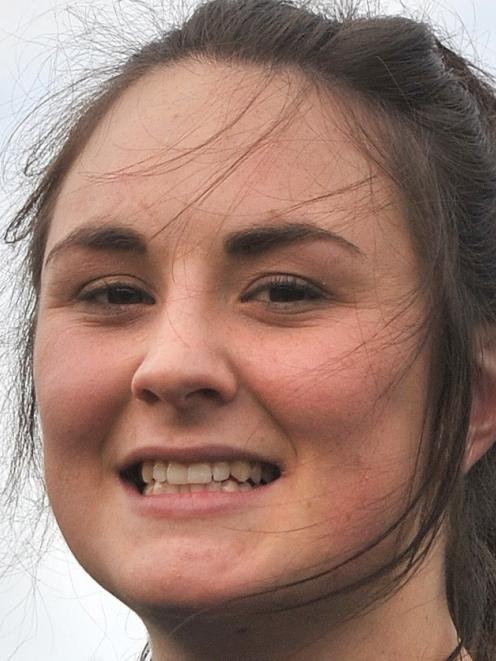 Tegan Hollows
Challenges can either be exciting or intimidating.

For the Otago Spirit, it is approaching today’s huge challenge with excitement.

The side travels to Christchurch to play the three-time Farah Palmer Cup Premiership champion Canterbury side.

It is a big step up for the Otago side, which has spent recent years playing in the Championship division.

A change in format this year — dividing the competition into north and south sections — brings different levels of opponents.

The Spirit claimed a 29-20 win over Hawke’s Bay in a rematch of last year’s Championship final in its season opener last week.

But it is its preseason game a week earlier, against Canterbury, that it can take confidence from.

On that occasion it won two 30-minute thirds, before being beaten 56-47.

Head coach Scott Manson said the side knew Canterbury would step up its game from there.

It did mean the intimidation factor was gone, though.

‘‘When we played that preseason game we had a lot of debutants there.

‘‘I think they were quite nervous.

‘‘The ones that had played for us previously in that game were really excited for that challenge.

‘‘Now the new girls know it’s just footy, nothing over the top.

‘‘Everyone’s pumped up for that challenge, I think.’’

Captain Tegan Hollows returns to start at hooker for the Spirit, a cortisone injection helping settle down a shoulder injury.

Meanwhile France Bloomfield comes in at fullback and Leah Miles will start at No7 with Zoe Whatarau moving to the blindside flank.

They are the only changes to the starting line-up that won last week.

Ball security had been a major focus for the Spirit this week.

While its backs had been threatening against Hawke’s Bay, they tended to rely on long-range breaks and struggled stringing phases together.

That was something they would have to do well against a Canterbury side which would play a similar style to the Spirit.

Manson said Canterbury was keen on playing with width, although he was expecting it would look to use its forward runners closer to the ruck to exploit Otago’s lack of size.

He added in Kendra Cocksedge it had the best halfback in the world and shutting her down would be key.