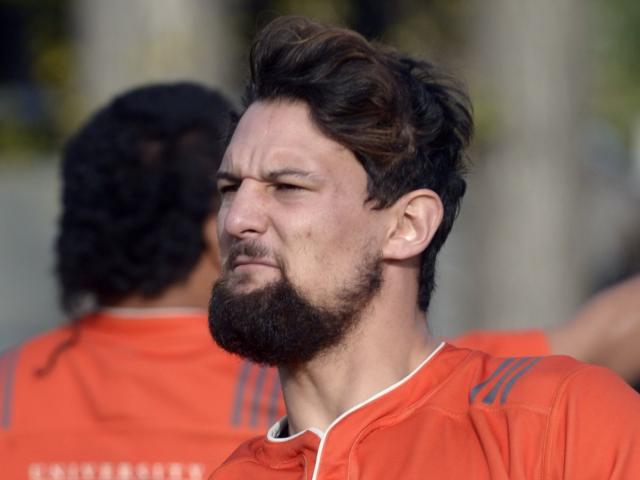 Elliot Dixon
Elliot Dixon will have one last chance to run out at Rugby Park for the Highlanders but he may be sighted in Southland colours this season.

With the Highlanders having plenty to play for this Friday night in Invercargill, Dixon is ready, if selected, to get out and fight fire with fire.

''It is a bit of an emotional roller coaster for me but I just want to think about playing the game, if selected,'' Dixon said.

''Hopefully, it will be good to get down to Invers and play what could be my last game down there. It will be exciting times if I can get out there and play in front of the Invercargill crowd.''

The loose forward said the side just needed to be sharper this Friday night after a season of missed opportunities.

If the results do not go the Highlanders' way, then it could be the last time many players are seen in the jersey.

Dixon admitted it could be emotional for some players but it was about going out and playing well.

''You want to play for a guy like Ben [Smith], T Franks [Tom Franklin] and all those boys who are leaving. For myself, Invercargill is a pretty cool place to play my last game.''

He said the smaller ground at Rugby Park was a chance for the forwards to get more involved.

With signing for Ricoh in Japan and some down time after the Super Rugby season he may look at trying to get a run for Southland in the Mitre 10 Cup to maintain some sort of fitness.

Dixon has played 65 games for Southland and won the Ranfurly Shield with the team.