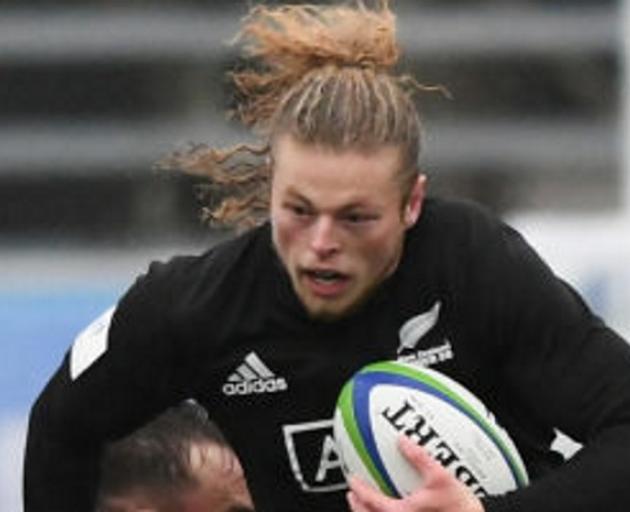 Scott Gregory represented New Zealand in the World Rugby U20 Championship earlier this year. Photo: Getty Images
Four rising backs, including Highlander Scott Gregory, have been cleared by their Super Rugby teams to join the All Blacks Sevens squad in pursuit of a gold medal at the Tokyo Olympics.

Caleb Clarke (Blues), Etene Nanai-Seturo (Chiefs), Salesi Rayasi (Hurricanes) and Gregory, will train and play for the national sevens squad, with three of them joining the 2020 Olympic programme later this year ahead of the world series circuit opener.

Super Rugby newcomer Gregory will train with the Highlanders until March, before making the transition.

The four have all played international sevens and follow in the footsteps of Sonny Bill Williams, who skipped Super Rugby in 2016 to be part of New Zealand's failed campaign at the Rio Olympics.

Nanai-Seturo was a member of the Commonwealth Games gold-medal winning team last year while Rayasi - the oldest of the additions at 22 - was in the All Blacks Sevens side who won the subsequent World Cup in San Francisco.

Both made their Super Rugby debuts this year.

The Blues, Chiefs, Hurricanes, and Highlanders are free to recruit an additional player to their 2020 squads. 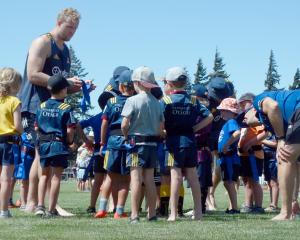