Highlanders beat Rebels but miss out on bonus point 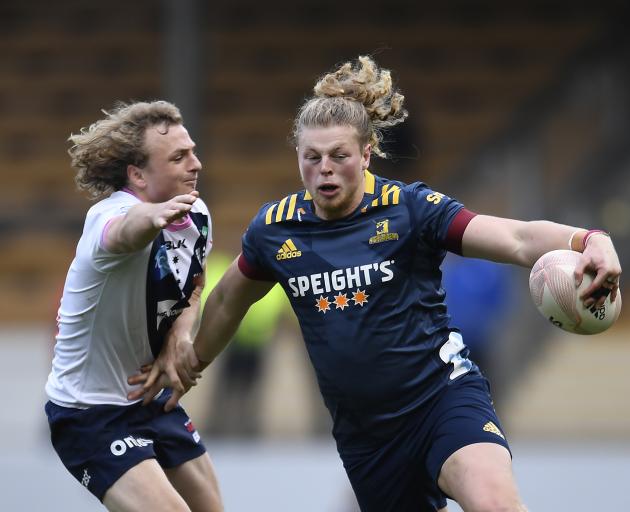 Scott Gregory looks to evade the Rebels' defence. Photo: Getty Images
Normal service resumed in Super Rugby Transtasman with the Highlanders ensuring four of the five New Zealand teams remain unbeaten with two rounds to play, but their failure to secure a bonus point could prove costly in the tight race for the final.

After the Reds broke Australia's duck by upsetting the Chiefs on Saturday night, the Highlanders restored order by making the most of a second-half yellow card to improve New Zealand's dominance to 14-1.

The southerners had to work much harder than many expected, though, in a match shifted from Queenstown to Sydney's Leichhardt Oval after the latest Covid-19 breakout in Melbourne.

The Highlanders scored six tries but they allowed the Rebels to claim four and therefore did not claim a crucial bonus point. Aaron Smith tried to sell a dummy and lunge for the line with the final play of the match but he came up short to leave the Highlanders two points off top spot.

The Rebels, following one-sided losses to the Blues and Hurricanes, were well in the contest when they led 15-14 early in the second half.

A brainless yellow card to Rebels hooker Jordan Uelese, after he committed two offences in front of referee Paul Williams, turned the contest on its head with the Highlanders running in three tries – 21 points – to capitalise on their one-man advantage.

The Highlanders had to survive their own second-half yellow card to Billy Harmon for repeat team infringing but, unlike the Rebels' capitulation, they only conceded one try in that 10-minute period. 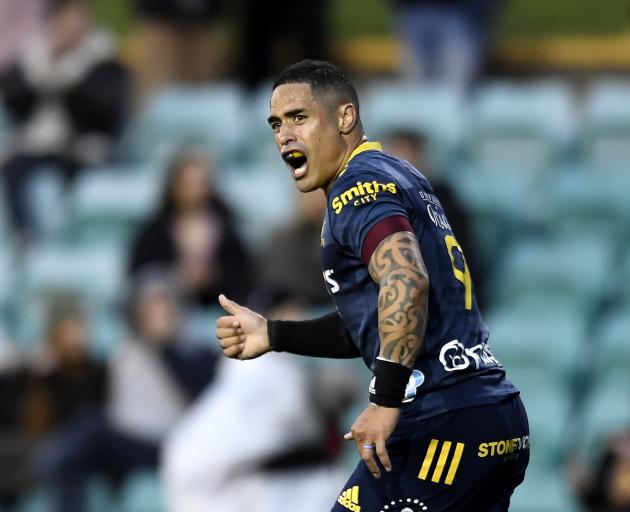 Aaron Smith looks to gee up the troops during a mixed display from the Highlanders. Photo: Getty Images
A double to Wallabies wing Marika Koroibete – his first tries of the season - gave the Rebels hope of a late comeback but they were ultimately left to rue failing to mitigate the damage while one man short.

It was a far from flawless performance from the Highlanders with discipline and set-piece issues causing problems but they defended well – missing just nine tackles.

Despite being on the wrong side of territory and possession the Highlanders made 163 more metres than the Rebels and, like all Kiwi teams, were lethal on counter attack.

While their third win keeps the Highlanders in the hunt for the final, not securing a bonus point drops them back to fourth – two points behind the league-leading Blues and Hurricanes, both of whom have the maximum 15 points. The Crusaders sit third with 14 points.

The Chiefs, following their loss in Townsville, face an extremely difficult task to make the final.

The Highlanders should bank maximum points when they host the winless Waratahs on Saturday but their final-round trip to Canberra will not be easy.

The script began on a familiar theme with the Highlanders scoring two early tries for a 14-0 lead.

Michael Collins finished a typically well-worked set move from the Highlanders lineout – Smith putting in a chip kick and the centre regathering to cross within three minutes.

Patelesio Tomkinson was next in line as he converted a brilliant counter-attacking raid that started with Jona Nareki and included a slick offload from Aaron Smith before the winger crossed in the corner.

At that point, it seemed the Highlanders would romp to another comfortable win but their set piece, particularly the lineout, disintegrated by losing three throws in prime positions to squander attacking chances.

The Rebels seized on these mistakes to work their way back into the contest. Koroibete turned back the clock to his days at the Wests Tigers – this being their home patch - to claim his first try of the season and, after a weight of possession, tighthead prop Cabous Eloff crashed over to change the complexion of the match on halftime.

Four second-half tries from the Highlanders kept the Rebels at bay but in such a tightly congested push for the final the southerners may regret the missed opportunity to secure a bonus point. 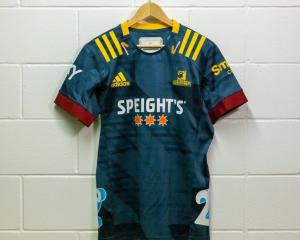 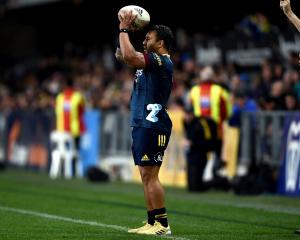 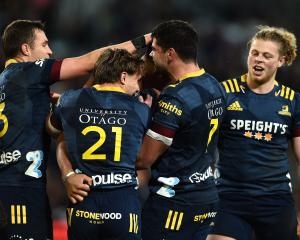 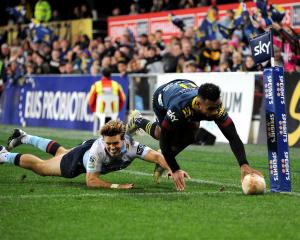 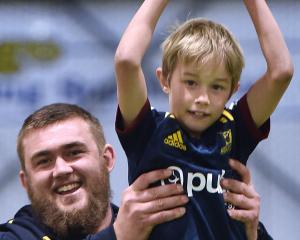