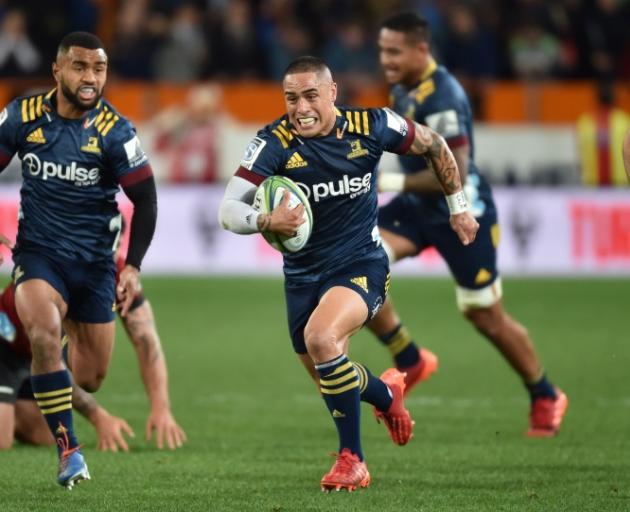 Aaron Smith will play his 150th game for the Highlanders this weekend. Photo: Getty Images
The Highlanders' co-captains have both been named to bring up milestones on Saturday.

The team was named this afternoon, although details around whether fans will be able to attend the game remain a question.

The starting line-up is unchanged from last week's loss to the Crusaders, while flanker Tom Florence moves on to the bench in place of Jesse Parete.

It will be the Highlanders' final game of the Super Rugby Aotearoa season.

Highlanders team to play the Hurricanes