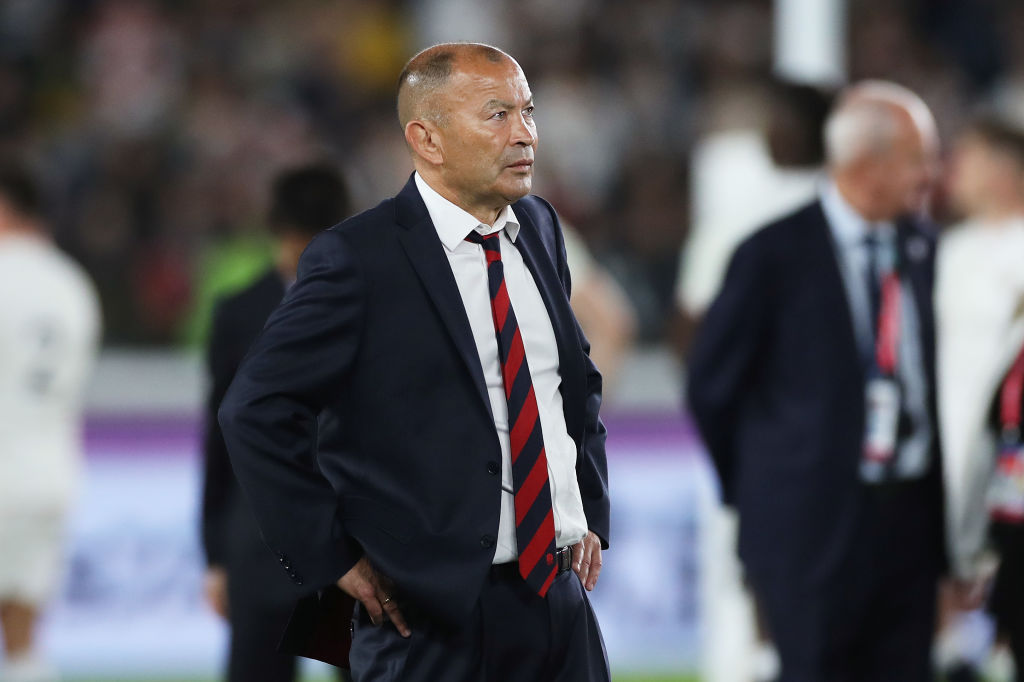 The high-profile Jones said he should have reinvigorated his team for the clash against South Africa in Tokyo, after the stunning semifinal win over the All Blacks.

"I haven't watched it and I probably won't watch it," the Australian told the Telegraph.

"It's replayed every day. Every time I wake up the World Cup is there in front of me.

"But I know in my head where we could have probably made improvements.

"One of the areas was that I probably made a mistake in terms of selection. That's all with the benefit of hindsight, but I should probably have refreshed the team for the final.

"Apart from that, it was one of those days. Sometimes they start the game brilliantly and things come off for them.

"We start the game a little bit off, lacking a tiny bit of energy because we'd played four big games in a row. That's the reality of it – we just came unstuck."

Jones is staying on for at least two more years - that's when his current contract concludes - and says he will immediately make selections with the development of the next World Cup team in mind.

The tournament review will be concluded this week, and former All Black coach John Mitchell is expected to stay on as an assistant.

"I'm so pleased for those South African players," he said.

"You can see what a galvanising effect it's had on the country. That dampens the hardship a bit."