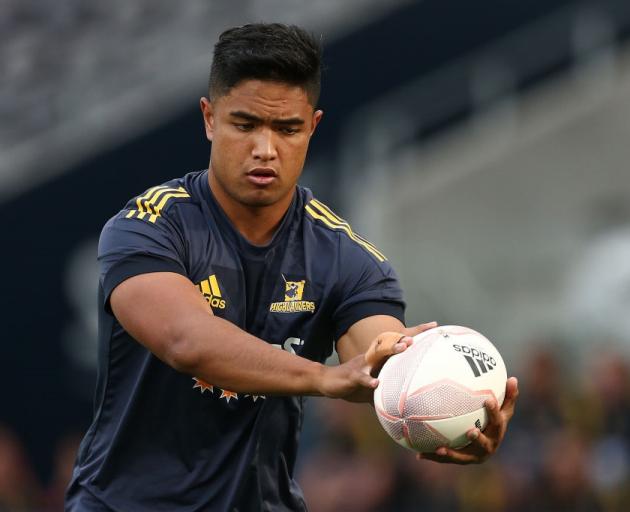 Josh Ioane. Photo: Getty Images
Aaron Smith will come off the bench, while Josh Ioane moves into the starting line-up as the Highlanders face the Chiefs on Friday.

Smith has been replaced by the dynamic Folau Fakatava at halfback, who impressed off the bench in last year's Super Rugby Aotearoa opener against the Crusaders.

Meanwhile, Ioane will put on the first five-eighth jersey and Mitch Hunt moves back to fullback, where both finished the game last week.

Solomon Alaimalo drops back to the bench.

The starting forward pack remains the same, although Manaaki Selby-Rickit comes into the reserves for Bryn Evans.

The game kicks off at FMG Stadium Waikato at 7.05pm.