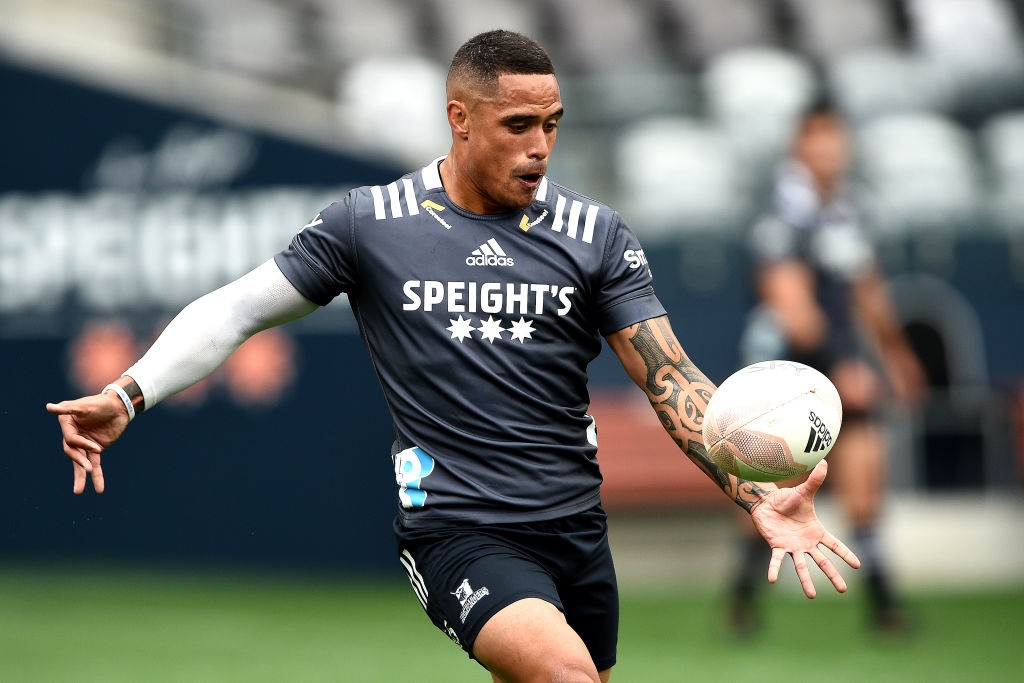 The intensity of the games and how much is on the line now with playoff spots, it's brutal, says Aaron Smith. Photo: Getty Images
Highlander Aaron Smith has highlighted the "brutal" reality of Super Rugby Aotearoa as the injury toll continues to mount.

In recent weeks, the competition has seen several of the country's top players fall to injuries – some of which will require a long recovery period.

Smith's Highlanders teammate Connor Garden-Bachop is the latest casualty for the southerners, suffering a wrist injury in the side's golden-point loss to the Chiefs last weekend. Garden-Bachop will miss the rest of the campaign, along with Crusaders midfielder Jack Goodhue and Hurricanes loose forward Ardie Savea who both suffered knee injuries last weekend.

"That was the side of rugby over the weekend; a heap of injuries," Smith said. "Super Rugby Aotearoa is brutal like that.

"The games are brilliant, it's just around the byes – is there more chance to fit that in?

"I think last year we had a lot of chat around player welfare and making sure the byes were set up well, then I feel like this year they've just sort of flunked it and gone 'ah well, go out there and do it' and it came to the roost in the last few weeks, there's a lot of injuries and some of them aren't guys walking off – they're season-enders.

"That's rugby and it can happen, but the brutality, the intensity of the games and how much is on the line now with playoff spots, it's brutal."

All teams have lost a pivotal player to the casualty ward this season.

The Blues are without captain Patrick Tuipulotu who is nursing a neck and shoulder injury. The Crusaders have lost Joe Moody and Jack Goodhue for extended periods, and have been without the services of Braydon Ennor all season. Sam Cane is unavailable for the Chiefs after undergoing surgery to repair a pectoral injury. The Hurricanes have lost Savea and first-choice No 10 Jackson Garden-Bachop. The Highlanders are without Liam Squire and Folau Fakatava.

With the rate of injuries occurring in the competition, Smith welcomed the new-look competition expected to take shape in 2022, in which teams from New Zealand, Australia and two Pasifika teams will take part.

"The way the comp's looking for the future around other teams - it will give us that great balance of what Super Rugby used to be," Smith said.

Expected back before the end of the Super Rugby season

Gone for the Super Rugby season

Gone for the year

Yet to feature in Super Rugby